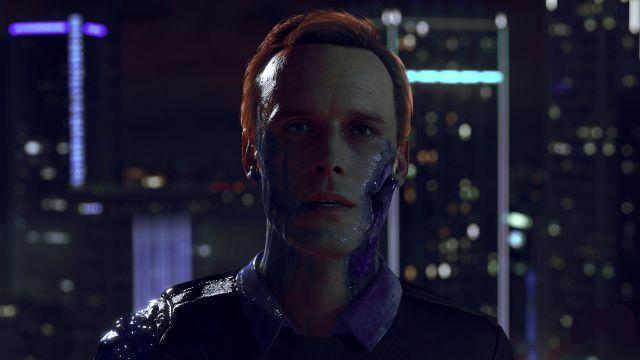 Fifth appointment of this 2018: will May make us breathe? What will be the best video games (indie and otherwise) to play absolutely this month?

Have you recovered from the revelry of May XNUMXst? Whether you stayed at home to play or you are among the unfortunate poor who have worked anyway, a new month has begun and with it come many new juicy releases. Many remastered and ported, but also the test bed for David Cage and its Detroit (who is the protagonist of our Magazine). Here is our selection, the best upcoming video games we have selected for this month, this time in doses of five.

Couldn't you care less about our choices? Here you will find the list of all the games coming out in May, with relative dates.

This month's first independent title is City of Brass, a first-person rogue-like adventure in which, armed with a whip and a scimitar, in an oriental metropolis. If the atmosphere in the Prince of Persia hasn't convinced you yet, know that some of Bioshock's ex-parents are active in Uppercut Games. 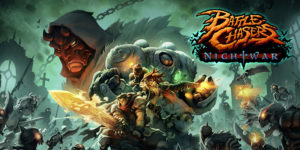 We said at the beginning of how May will be a month full of remastered and porting: certainly among the first Dragon's Crown Pro, in the latter Donkey Kong Country Tropical Freeze and indeed Battle Chasers: Nightwar. After the release for PC and PlayStation 4, the RPG based on the comic of the same name is finally ready to become portable, benefiting from the coveted release on the hybrid of the Kyoto house. To design the tireless Joe Madureira, which the less informed will surely remember for the character design of the first two Darksiders.

The third and final independent title of our May selection, Runner 3 arrives exclusively on Nintendo Switch and PC consoles on May 22nd, bringing back the crazy almost endless CommanderVideo races. New missions, levels on the verge of madness and of course the colors of the rainbow seem to be the ingredients of this third chapter.

In short, David Cage grabs our fifth cover of the year, with the return of the infamous Quantic Dream studio that in the past generation has given us so much, so much material to explore.

And in fact, before facing Detroit head on, we thought it was appropriate to prepare a sort of business eCard for the French company flying the Sony flag, starting from that one.Heavy Rain able to clear the figure of David Cage among the players (yes, he also worked on something else before, but the real Big Bang was making us press X to save Jason) and his script issues… Because while undeniably an experience to play, Heavy Rain has script-level holes that are hard to forgive.


The second digression goes on the philosophical, in order to worthily pay homage to the words "rants of author”Silently tucked into the homepage - yes, we should spend a few words on the recent graphic innovations… Maybe we'll do it later. When a video game can become cinema? Non-trivial question, answer absolutely worthy of one of our creations on Word and then on WordPress.

The last step before the review? Kara. Or rather, the tech-demo with which Quantic Dream has over the years captured the interest of professionals and non-professionals, showing off its motion-capture technology (and recruiting more or less famous faces from cinema and TV) and occasionally showing what the Sony home hardware. In short, a reading between the technical and the informative, before understanding if and how much Asimov should turn in his grave ... 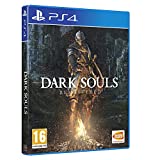 It risked being our May cover - because you know by now, we like to go against the tide and more than the mainstream we look at how editorially interesting a title is. And Dark Souls, which returns to PlayStation 4 and One and debuts on Nintendo Switch, would have given us several interesting ideas to fill the next 31 days, but trivially less than those offered by David Cage's big face (even if more than the other video games coming out. this month). However, we will also deal with this issue

Do you want to be a video game expert and know all the tricks, guides and reviews for your video games ? Holygamerz.com is a group of video game fanatics who want to inform you about the best tricks, guides and tips. We offer you the best information to be a reference in gaming, so here you can find guides, tricks, secrets and tips so you can enjoy your games to the fullest. Are you ready to get all the achievements of that game that you resist so much? Enter now and enjoy your favorite video game to the fullest!
Soulslike Special: Gender or Marketing? ❯

Special Videogames, between digital memories and fragments of emotions

Special Dei Sepolcri Videoludici: the importance of remake and remastered

Special Sekiro is an easy game for masochists