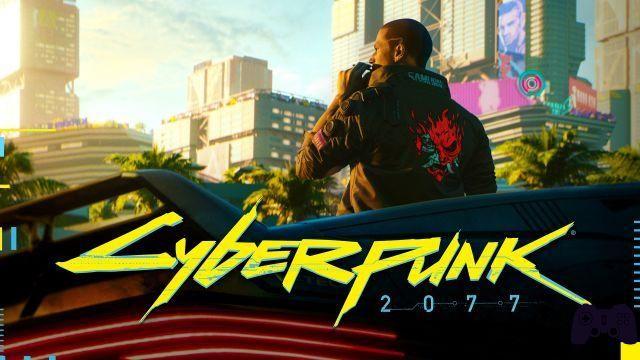 This E3 2019 is the practical demonstration of two concepts that I have been pursuing for years: "wins" who does more show, and who sells more smoke. 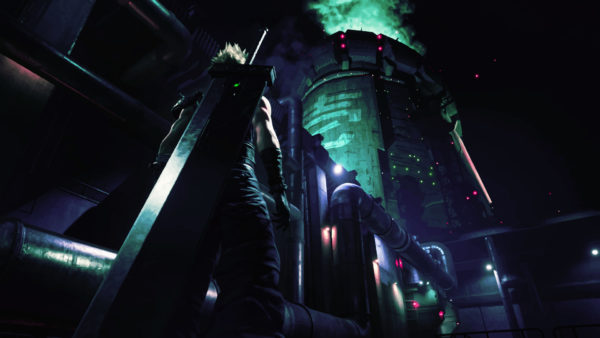 Incorrect video game:
E3 2019: The definitive receE3 2019 has been the E3 of the big absentees. Electronic Arts has played in advance on the Los Angeles time with a pre-E3 EA Play, Sony instead for the moment takes time and lets others do the talking. A wait-and-see attitude that is already being embroidered, and that many - too many - they are using to justify the subdued performance of what should be the reference convention for the world of video games. The classic case of short memory that has already removed last year's concrete (but not exceptional data) conference. The truth is it was a bland E3 2019. But we are not here to talk about this. Last week practically anyone, like every year, he rediscovered himself as a video game critic and told you his truth about E3. Who won, who lost, which conferences were of the best quality and which games were the most interesting. As usual, we speak last (because the dessert always comes at the end of the meal), but above all we talk about data in hand.

Also this year we relied on the data collected by Brandwatch, before writing these lines. But unlike in past years, the analysis this time is quite one way: just look at the first chart to crown this year's clear winner, Microsoft products. The other houses have lived on the threshold of 40000 mentions, the Redmond house has broken through the wall of 120000. The merit? Going to sift through the charts, all by Keanu Reeves.

Not only Cyberpunk 2077 is the most talked about game of the event (of measure, it must be said, the remake of Final Fantasy VII and Watch Dogs Legion follow suit). Not only the moment he saw Jhonny Mnemonic - or Neo from The Matrix, if you prefer - on stage has outclassed any other announcements from the Microsoft conference, including the announcement of its new console. But Keanu Reeves' cameo spawned 2380 mentions in one minute and a lot of memes, news and love from all over the internet in the days following the Xbox show. Enough to say that in the end il true he is the winner, and nothing could Halo Infinite and Gears 5, the second most mentioned game of the conference with a very clear gap, less than half of the mentions reserved for Cyberpunk 2077.

The others therefore only have crumbs left, but someone has managed to capitalize on them better than others. Because as we said Square Enix and Ubisoft buffer the Poles of CD Projekt Red, with Final Fantasy VII that fails to dominate the conference of the Japanese house (in the immediate future it is the Avengers who ignite the debate, which then does not lead to the concrete from nowhere) but still takes home there silver medal of E3 and Watch Dogs Legion which instead confirms itself as the star of the Ubisoft conference together with Just Dance. In short, two conferences that, according to the graphs, had a very “polarized” trend, with peaks when the strongest IPs appeared on the stage but in the middle a more relaxed curve. It would be more or less the same for Nintendo, were it not that the Kyoto house has applied - as two years ago - the golden rule of E3:

Do you want to win? Show the crap 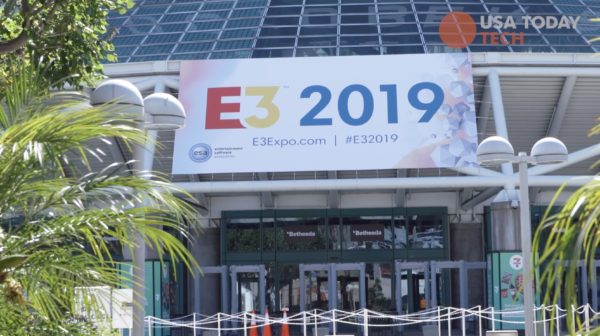 To learn more:
E3 2019 announcement summary It was enough to project a simple message on the screen to announce the development (phoned) of a sequel to Breath of the Wild to close the conference with a bang. Overcoming Animal Crossing more than twice (fourth game overall for mentions, but definitely off the podium) and annihilating pretty much any other ad. Yet another proof, for those who still do not want to understand it, that in Los Angeles to make people talk about themselves you have to put on a show: the solid realities must be left for another moment. Otherwise the risk is to end up like Bethesda, which for three years has been giving solid conferences with a much more regular trend than the others (and therefore one would say qualitatively more successful, since the average interest is always high and there are no moments of boredom) but that in the end it really managed to impose itself only with the teaser of The Elder Scrolls VI.

Do you want to be a video game expert and know all the tricks, guides and reviews for your video games ? Holygamerz.com is a group of video game fanatics who want to inform you about the best tricks, guides and tips. We offer you the best information to be a reference in gaming, so here you can find guides, tricks, secrets and tips so you can enjoy your games to the fullest. Are you ready to get all the achievements of that game that you resist so much? Enter now and enjoy your favorite video game to the fullest!
Eternity Review: The Last Unicorn - What Year Is It? ❯