Special Avatar, to be or not to be: choices and consequences in the videogame universes 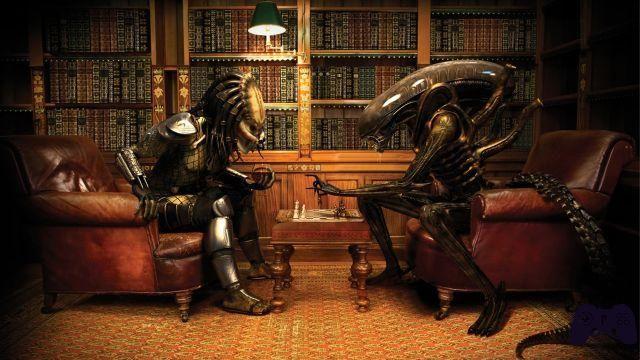 How much can the pre-established limits of videogame reality keep us in check? How to harness the totality of the experience through your Avatar within the video game?

With the advent of the Internet, several new terms have become part of the common language over the past 30 years, while other pre-existing terms have sometimes taken on new meanings. A paradigmatic example is the expression avatar - which, for the most curious, derives from the Sanskrit avatāra, the material body, the physical form assumed by the divinity in the act of pursuing his mission of restoration of the cosmic order, defined as dharma in religions of Indian origin. In today's world, the avatar mainly indicates the image with which we users choose to “present ourselves” on the Internet, especially in social networks; an image that represents us and that makes us recognizable, in the act of creating and configuring our IT counterpart, ours i digital. While in the web browsing the avatar is a static and almost always two-dimensional "body", within the video games it comes to life, going to constitute an authentic expansion of ourselves in the act of interacting with a different reality, with its laws and its limits, which it will be up to us to probe. 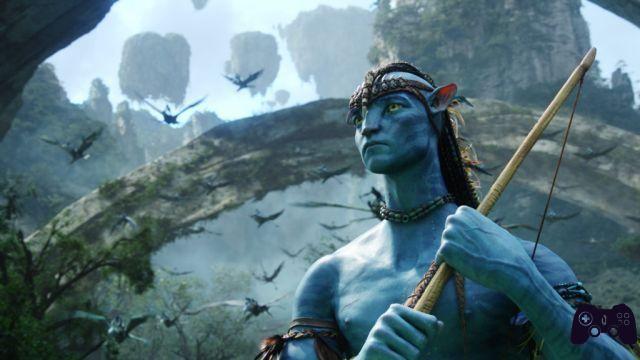 No, there is no mention of the James Cameron film of the same name, but the principle is the same. We are the Jake Sully of the situation, who through an avatar moves within an otherwise inaccessible reality.

Taxonomy of the avatar


In "Psychology of Videogames" (Apogeo Education, 2013) S. Triberti and L. Argenton elaborate a classification of the avatars, based on their context of reference and their specifics, virtual function. Profile images on Facebook, Whatsapp, any forum: they are defined relational avatars, are distinguished from agentive avatars, which vice versa purely concern the videogame world and which act and communicate on behalf of the player within the game world. Agentive avatars are in turn divided into avatar alter-ego, where the player takes control of a character with fixed pre-set characteristics (Nathan Drake), and in avatar extension, where instead there is an absence of peculiar characteristics, which must be established at the table, establishing features and traits of the character in terms of identity (the character created in Skyrim, Fallout, Dark Souls, etc.).

In the act of creating your own avatar, we can find both players looking to project yourself both in the appearance of the character and in the decisions that it will take on their behalf, both others and vice versa choose to distance themselves from "reality", taking on physical and behavioral characteristics that are profoundly different from themselves, within an authentic ethical laboratory.

It goes without saying that, in the latter case, it is mainly (but not limited to) RPG video games, which by definition they lend themselves to the interpretation of a role, where the type of approach and the level of coherence with one's appearance and morality can determine, in many cases, the very quality of the experience. 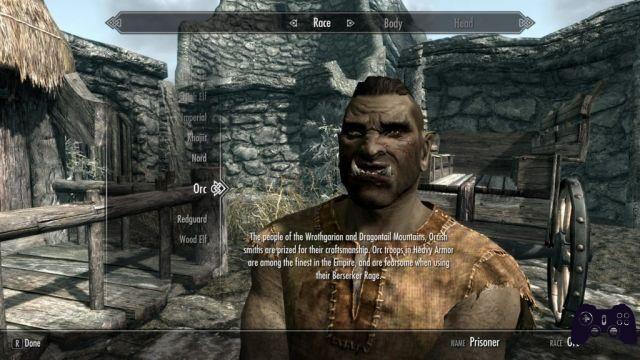 Who we are? Where do we come from? But above all, how could one identify with an ogre, unless one resembles Maurice Tillet? 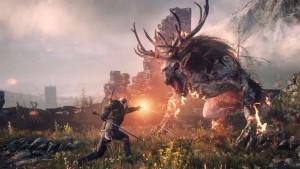 To learn more:
The Witcher 3: Wild Hunt The French wrestler (1903-1954) would probably have been the only one able to recognize himself in an orc character: suffering from acromegaly, it is also assumed that he inspired the features of the most famous ogre in the world, Shrek.

Of course, there are cases of alter-ego avatars that can still be subject to customization, like Geralt in The Witcher 3, to which it is possible to change beard and hair in addition to the classic equipment. Or cases like that of Rust, where the appearance and gender of the avatar, created from scratch, are nevertheless randomly attributed and inextricably linked to the account, without being able to change them: an unusual choice in terms of game design, but which remains interesting since in real life the same thing happens. However, speaking of projective identity, it is necessary to take into consideration only the avatar extension, where the user is asked, before starting to play, to establish (at times) the race, sex, general physical characteristics of his digital equivalent.

A good video game is an experience that can leave its mark, with the aim of getting out of it richer. Of awareness, values, emotions, sensations

And he saw that it was good

Video games allow you to create ideal versions of ourselves

In the more "purist" vision, the approach to the video game, especially if RPG, is serious: putting aside, to some extent, the awareness of the fact that it is a game (and therefore a fiction), the user identifies himself as much as possible in the new reality, makes decisions in line with his own morality and character , but above all create an avatar as much as possible in their own image and likeness.

Within the "deviations" from this perspective, based, consequently, on the rejection of the video game as a simple pastime, the most common is undoubtedly the one focused on ideal self. The user adopts an idealized avatar as a digital extension of himself, in which he projects the image of how he hopes to become one day, or more simply of how he sees himself / would like to see himself: more beautiful, taller, thinner, more robust , more virile / feminine, more fashionable and so on. Secondly, as some surveys have highlighted how in recent years, there have been several different choices following motivations strongly dependent on personal taste, as well as on the approach itself to the video game. For example, avatars with characteristics influenced by the desire to follow a trend, or having the anti-identifying trait par excellence: playing with a deliberately created character with the opposite sex to your own. 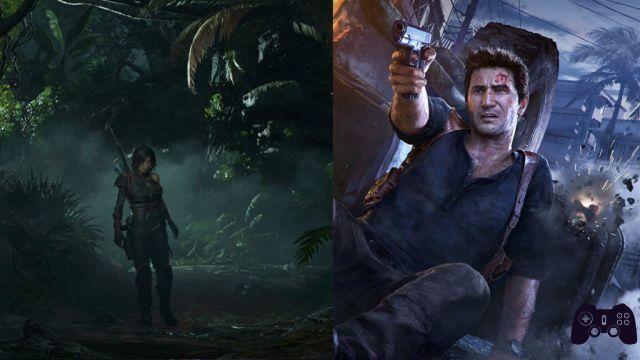 Identifying oneself in a Lara Croft if one is female and in a Nathan Drake if one is male is undoubtedly the easier "way" to immerse yourself in the context and identify with the protagonist. But sometimes it is necessary to strive in the opposite direction through the most powerful gift available to the gamer: the ability to adapt.

Two roads diverged in a wood and I took the one less traveled by, and that has made all the difference.

Paraphrasing the famous American poet, one could see the existence of two ways of videogame approach: the path ofidentification and the path of the experimentation. Impossible to establish which could be the least beaten as well as the most worthy to go; different approaches can give different legacies and experiences, within a videogame world characterized, to a greater extent than the real one, by principle of self-determination. In other words, the possibility of choosing a name, like appearance, as a symbol of the will to reincarnate in a (digital) envelope capable of being able to represent us completely, without any external intercession. After all, at least in the gaming world, it becomes possible not only to choose when to die, but even when to be born.

Do you want to be a video game expert and know all the tricks, guides and reviews for your video games ? Holygamerz.com is a group of video game fanatics who want to inform you about the best tricks, guides and tips. We offer you the best information to be a reference in gaming, so here you can find guides, tricks, secrets and tips so you can enjoy your games to the fullest. Are you ready to get all the achievements of that game that you resist so much? Enter now and enjoy your favorite video game to the fullest!
Mario Kart 8 review ❯

Google Stadia special: because it's time to grow

Add a comment from Special Avatar, to be or not to be: choices and consequences in the videogame universes