Silent Hill f is the new chapter of the saga: here is the first trailer! 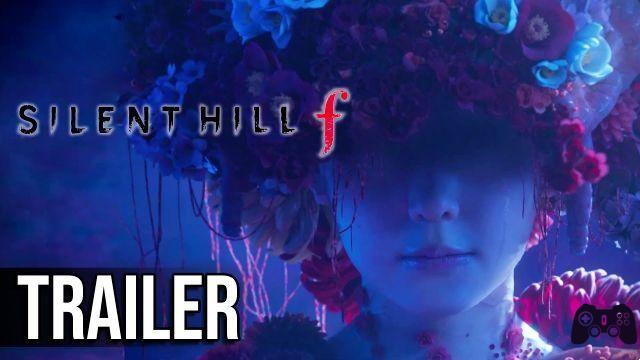 As already announced in recent days, Konami has just shown the future of its horror series par excellence during a conference. Although some leaks had already spread part of what we saw this evening, streaming still gave satisfaction. In addition to the many titles announced and in development at the Japanese studio, one of the most interesting news of the evening is that Silent Hill is about to return with a new chapter in the series: Silent Hill f.

The Sims 5 will happen! Here is Project Rene and the first details ❯

add a comment of Silent Hill f is the new chapter of the saga: here is the first trailer!