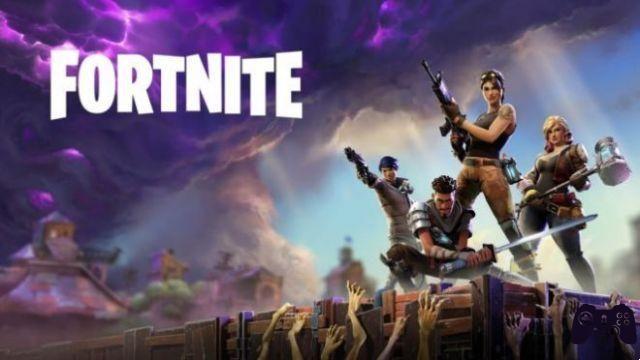 PlayerUnknown’s Battlegrounds vs. FortniteOddly enough, even though films like Battle Royale or the Hunger Games trilogy have been very successful in recent years, it took 2018 years for this type of survival game to be released where the goal is to stay alive.


Made popular just like “Battle Royale”, in these versions we have two main teams joined by a large number of players: PUBG (by PlayerUnknown Battleground) and Fortnite. Today we will put them face to face to see what they are capable of, PlayerUnknown’s Battlegrounds vs. Fortnite: vince uno solo.

The first criterion is perhaps the most important: what gaming experience do you want to have? PUBG is more realistic: every move and every shot must be executed with great care. Fortnite, on the other hand, is a more connected arcade with all that it implies - you can jump very high or build structures in seconds.

PUBG is designed for all gamers who want slower gameplay, with a progressive learning curve. Fortnite, for its part, is very fast. At each end of the game, get back in the saddle and go for a ride. It is up to you to see which style of play suits you best.

The main criticism that can be made of PUBG is undoubtedly its optimization. The rendering is pretty average with a modest setup and we're not telling lies. It will take a good PC for the game to work properly, which is a small disappointment. The advantage? The code is constantly updated, which makes the game always better, far from what it was at launch.

Fortnite, on the other hand, benefits from an exceptional performance on PC. Developed under the Unreal Engine 4 engine, the game works flawlessly on desktop, a whole point in Fortnite's favor. Also, as it is arcade oriented, the fact that the game runs without lag or framerate issues is particularly important.


Similarly, we can note that on consoles Fortnite it is excellent, which gives it a mini-point in addition to its competitor.

Here's a key factor for all players: Are you ready to checkout? PUBG pays for itself (about 20 euros), while Fortnite is free but with in app purchases. This means it's free, but some non-mandatory options are sold in-game. Buy, buy and easily exceed the 20 € of PUBG ... by a lot!

The latter criterion is as always controversial among players, and must be taken into consideration. In the end, it's up to you to make the final decision!

ICloud Keychain, how to enable and use the Apple system ❯