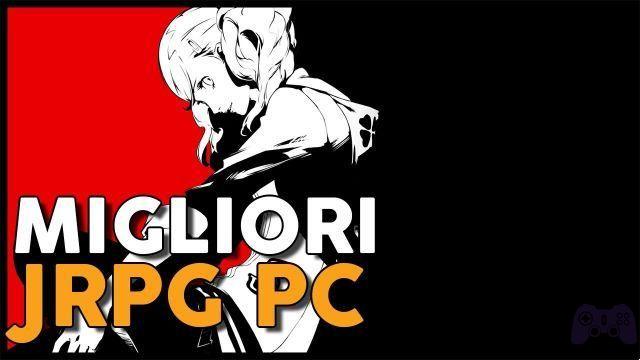 Since the Embracer group got their hands on Crystal Dynamics and Square Enix Montreal, a series of important and unexpected changes have already been made. If for the moment Crystal Dynamics seems to have emerged intact, with the team engaged on several development fronts, it is the Montreal-based team that first experienced a name change and then an internal revolution that is being carried forward with the definitive closure of four games in one fell swoop.

Wild Hearts will be long-lived, but not too much ❯

add a comment of Onoma: the ex-Square Enix Montreal studio closes the services of 4 games