NVIDIA RTX Remix will reinvent the remasters: here are the first prototypes 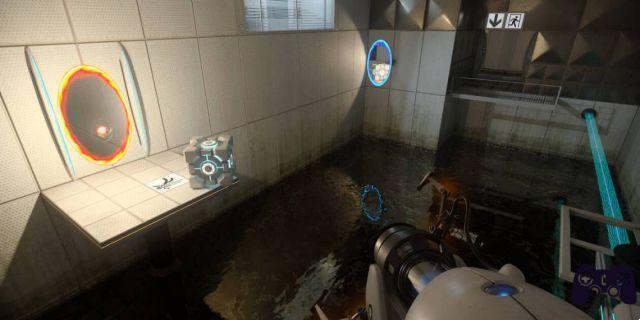 We already talked about it when NVIDIA presented its new video cards, but now we have the proof. Thanks to the release of Portal RTX, some modders are already implementing RTX Remix files within old PC games, giving us a first idea of ​​how real remasters sold at a high price on consoles (and not only) will be able to finally have an alternative.

add a comment of NVIDIA RTX Remix will reinvent the remasters: here are the first prototypes