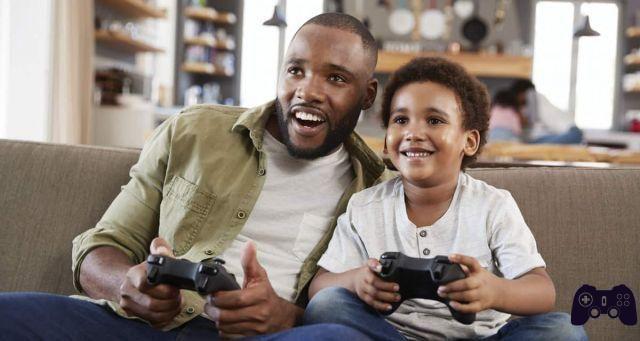 The relationship between video games and mental health has long been at the center of long debates in academia, as well as in the family. Now, a study by the Oxford Internet Institute could shed new light on the matter.

THEOxford Internet Institute, research department ofOxford University who is dedicated to the study of Social Sciences applied to the internet, has just published the result of a research carried out on a sample of more than three thousand players. Thanks to the data provided by the developers of Animal Crossing: New Horizons e Plant vs. Zombies, obtained through gods anonymous questionnaires compiled by its users, the University of Oxford was able to monitor the relationship between the video game and the well-being of the person. 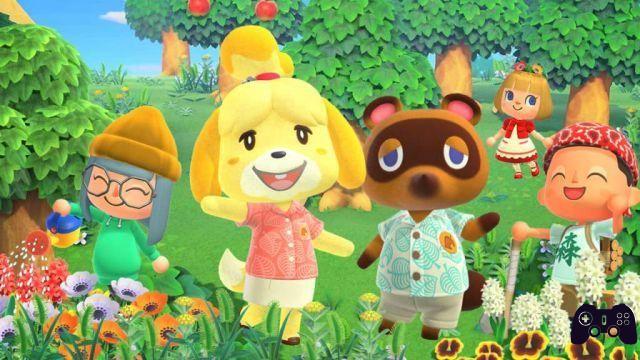 Animal Crossing: New Horizons puts the player in the shoes of a resident of a small town populated by animals, with the task of cultivate, furnish and personalize your own island. 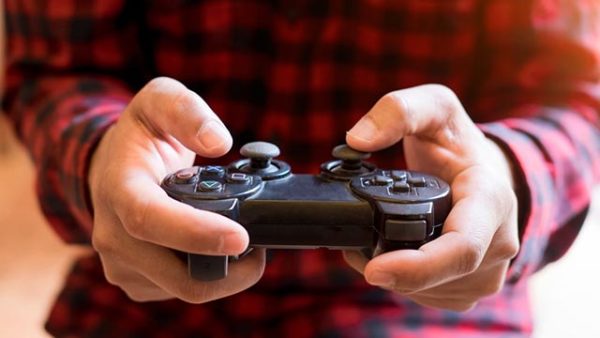 To learn more:
How common is video game addiction?

This study, which marks the first time ever that a university collaborates directly with video game development companies, highlighted how it is not possible to establish that video games are actually harmful to the mental health of players, as has often been stated. Indeed, from the data collected, it seems that the videogame is associated with a greater mental well-being.

“[…] Play can be an activity that has one positive relationship with people's mental health and, put a stop to video games it could deprive players of those benefits"

Prof. Andrew Przybylski, Director of Research at the Oxford Internet Institute of the University of Oxford

The beneficial contribution of videogames is certainly not a recent discovery. Starting next year, the APL, Psychologists Association of Lombardy, activated a Specialization Master in Videogame Therapy through which it is proposed to teach the use of videogames as therapeutic tool within community structures, psychotherapy centers, and consultants, as well as a tool educational psycho in schools and companies.

At the end of the Master, it is even possible to obtain the qualification a Videogame Therapist, that is, video game therapist.

From next year, it will be possible to be enabled for the role of Videogame Therapist.

The fact that the Master is accredited by the Ministry of Health and by 'ECM (Continuing Medical Education), and aimed exclusively at Psychologists, Psychotherapists and Psychiatrists, demonstrates how the videogame tool has some immense potential, in relation to the mental well-being of the person, which we have only begun to explore.

The videogame and sociality

Among the benefits of the video game, moreover, it is impossible not to mention the relational value it can offer to a player: the ability to connect people from all over the globe, united by a common interest, is just one of the social potentials that the video game has.


Dakoda Emberlin, student ofUniversity of New Mexico, he commented on the project, activated by Prof. Chris Holden, to incorporate the videogame into the curriculum of their students:

“Playing videogames allows me to have someone to connect with. Even though it's virtual, it doesn't change for me because the feeling is still the same. […] I have always people to talk to e I can count on if I'm stressed out. There are friendships I've made in the club that I would never have been able to make as a regular student if I hadn't joined this club. " 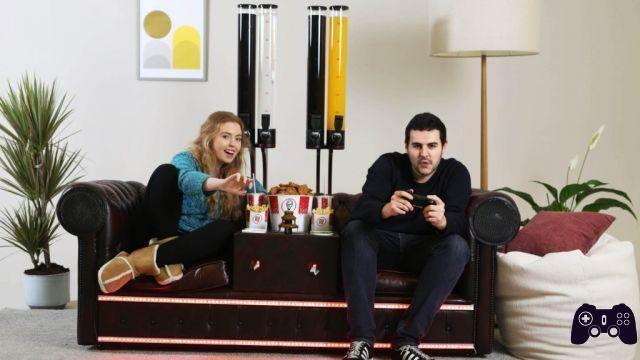 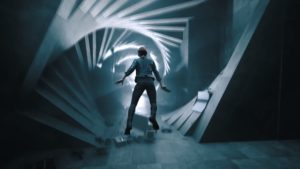 In short, the positive value of the videogame, which until now seemed to carry with it more risks than benefits, is being recognized more and more by the sresearch departments and institutions. In control of the stress, in the management ofanxiety, and in the construction of healthy social relationships, the game seems to be capable of be successful where traditional methods usually fail.

The abuse of video games, as well as any other hobby, still has its own risks, especially in situations of isolation and alienationand what COVID-19 can cause. Yet, when used consciously, it is capable of support, educate and entertain. This, undoubtedly, puts him on a par with mediums considered more "noble", such as books or films.

With the difference, however, that the interaction that the user has with the videogame is direct, and personal. Everyone lives their own story within the videogame, in a place where lo stress, difficulties, and fears of the outside world cannot reach us.

Perhaps, it would be appropriate to consider the videogame as a safe harbor, and not like a vortex that threatens to tear us away from real life.

If it is truly capable of improving people's well-being and mental health, it is imperative that a powerful and effective tool such as videogames find more and more space in personal care, in their personal and professional lives.

Do you want to be a video game expert and know all the tricks, guides and reviews for your video games ? Holygamerz.com is a group of video game fanatics who want to inform you about the best tricks, guides and tips. We offer you the best information to be a reference in gaming, so here you can find guides, tricks, secrets and tips so you can enjoy your games to the fullest. Are you ready to get all the achievements of that game that you resist so much? Enter now and enjoy your favorite video game to the fullest!
Assassin's Creed Chronicles Trilogy Review ❯

News + Video games for all, disability in Microsoft's time