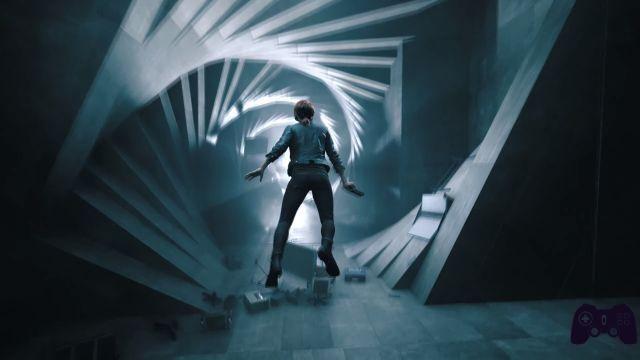 The power of video games is infinite and knows no limits of use, even touching applications in the psychotherapeutic field. Things never happen by chance and Facebook always puts its hand in it. Thus, through a page recommended by the well-known social network, I met the initiative Video Game Therapy. I was probably one of the first to put the classic "Like", since the profile was created on the day of the report. 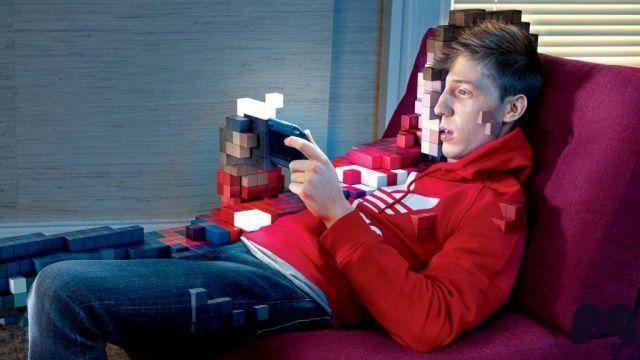 THE AWAKENING We all have them, some more evident, some hidden, but the soft skills are there waiting for an awakening.

I must confess that I was guided by instinct. My attention was certainly conveyed by the name of the project, since we had already dealt with a similar initiative such as that of Prof. Marco Mazzaglia. After the editorial team's ok, I immediately asked for information that promptly arrived via email from Martina Mazzei, co-founder of Deck Communication. Well, once again (and I certainly do not say this for pride), we have seen well and also "long".

Video Game Therapy was born from the idea of Dr. Francesco Bocci, Psychologist and Adlerian Psychotherapist. The project, as its name suggests, sees the videogame as a valid therapeutic tool, to be used as support for the treatment of severe psychopathologies, as for mood disorders and post-traumatic stress disorder. This innovative form of treatment also deals with prevent forms of addiction, theorized by the WHO with the term gaming disorder.

It is important to underline that Video Game Therapy is a module inserted within a psychotherapeutic path which sees the patient as an active part. If you are expecting the classic session that begins with sit down and tell me what you want, you probably won't find it in this initiative. Dr. Francesco Bocci and his team they will use our beloved video games to bring out the best in us. That hidden potential that perhaps only through a gamepad in our hands we can show.

Do you remember when we told you that through play, typical of children, you have the opportunity to express oneself and, at the same time, learn? This concept does not necessarily apply to individuals at an early age, but it also affects children and adults who enjoy (video) games. Video Game Therapy uses the videogame medium for create a familiar and congenial context for the patient. Through the sharing of pre-agreed goals, video games create a comfort zone within which to express oneself freely and make users feel at ease. Extremely, even if not too much, we could almost define it as a "Therapeutic gameplay" the one conceived by Dr. Francesco Bocci. 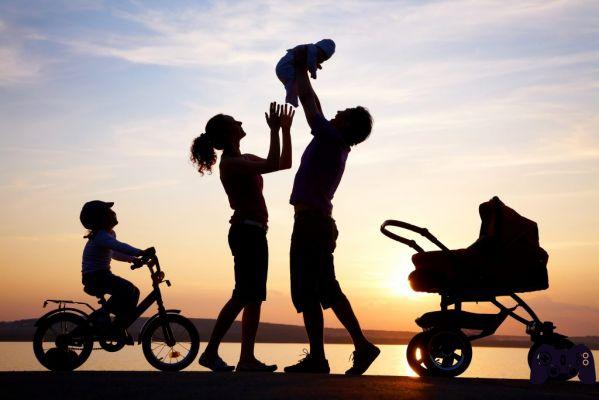 FAMILYPLAY The importance of video games in family dynamics is undoubted, and history is proving us right.

The objectives of the initiative are many, although there are some that have particularly stimulated our attention. Promote emotional literacy, for example, speaks volumes about the potential of using video games as a form of therapy. We need a primer to interpret our emotions and the gamepad can be a good translator that can decline the various forms of our self. The conscious return to the primary emotion of "discovery" is what I call the "0" moment of gameplay, the one that comes immediately after unboxing. Those moments are magical and are able to make the child emerge within us.


The last key feature that I want to highlight, and not surprisingly is the title of this section, is the ability that video games have encourage self-talk and positive thinking. Video Game Therapy has succeeded in deconstruct the various aspects of the videogame medium, building a gamer-friendly therapy. This gamer-centric path goes beyond the classic imagery linked to the figure of the shrink. It is the patient who takes the psychologist by the hand and accompanies him into his world. It is up to the professional there ability to interpret verbal and non-verbal behaviors.

the player will be asked to - deposit, embody and root - describing or drawing the emotions and thoughts felt during the experience

A mirror called a video game

The path devised for Video Game Therapy includes approx 10 encounters of variable duration, from a minimum of 30 to a maximum of 50 minutes. As mentioned at the beginning, this innovative video game-based therapy is part of a more complex and structured treatment. There is a concept that, however, gave me the so-called "shock": the player will be asked to "deposit, embody and root", describing or drawing the emotions and thoughts felt during the experience. In simple terms, a mirror called a video game.

PURE ART If anyone in this room thinks that video games are not an art form, talk now or shut up forever

We have been certain and sure for a long time that the videogame medium is to be considered as an art form. But what his power was able to cure our anxieties and fears by reflecting our ego, well, it sounds like music. In a way Video Game Therapy has the power to get us naked, but we do it in the our habitat, with the our rules and the language congenial to us.

By focusing on the agreed objective at the beginning of our gameplay experience, the patient-doctor relationship is constant throughout the gameplay. The verbal and non-verbal behavior of the player is fundamental in this phase, as well as his style of play and behavior within the video game. At the end of the session a dialogue is established aimed at understand and assimilate abstract concepts and concrete objectives.

We want to conclude our article by quoting a sentence that best describes the Video Game Therapy initiative: instead of shouting and cursing while playing Fortnite just because everyone is doing it, I can tune into the competition and use gestures and physical expressions that are more consistent with the environment. where I'm playing now.

Do you want to be a video game expert and know all the tricks, guides and reviews for your video games ? Holygamerz.com is a group of video game fanatics who want to inform you about the best tricks, guides and tips. We offer you the best information to be a reference in gaming, so here you can find guides, tricks, secrets and tips so you can enjoy your games to the fullest. Are you ready to get all the achievements of that game that you resist so much? Enter now and enjoy your favorite video game to the fullest!
WipEout 2048 review ❯

News + Video games and health between gamification and addiction

News New announcement coming from the creators of the SteamWorld series