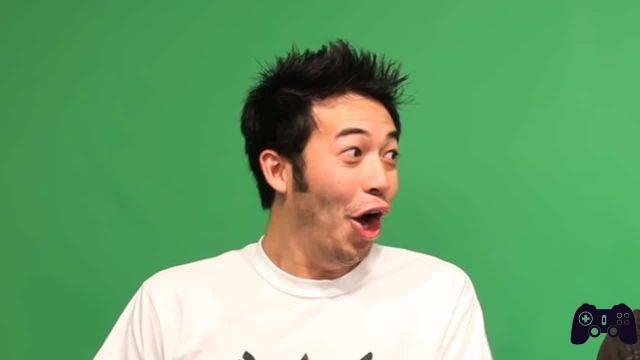 After the statements of Ryan 'Gootecks' Gutierrez In support of the uprising on Capitol Hill, Twitch removes the emote associated with his face.

Ryan 'Gootecks' Guitterez is a former Esports athlete for the Fighting Games circuit. In recent days, on Twitter, he tweeted his thoughts after the events that took place on Capitol Hill. The former player, in fact, wanted to support the uprising in Chapter Hill against the inauguration of the new elected president Joe Biden Indeed, what is much more serious, by going to see on his Twitter profile, 100% supported the Capitol Hill uprising, where we remember there were 5 dead.

Will there be civil unrest for the woman who was executed inside the Capitol today or will the #MAGAMartyr die in vain?

The video will be aired soon on (banned dot video) & (theresistance dot video) and it sounds pretty gruesome?

Above, you can see the offending tweet where it takes a very strong stance towards the militant of the Trump movement and not giving a damn about the other 4 dead, whose only fault was to find each other in the wrong place at the wrong time. In practice for Gootecks ​​the revolt was right and the only noteworthy death was that of the pro Trump movement militant.

In response, Twitch has eliminated the emote that portrayed him with the following statement:

After today's events, we have decided to remove the Pogchamp emote due to his uncovered statements in which he encourages more violence.

For the uninitiated, the PogChamp is an emote that portrayed Gutierrez in a moment of surprise. This emote, along with many other emotes, were "trademarks" of the popular streaming platform. And pet Twitch, the emote ban was the only option to distance yourself from the former athlete, since, Guitterez does not stream on Twitch, since he created a platform of his own, the Cross Counter TV. 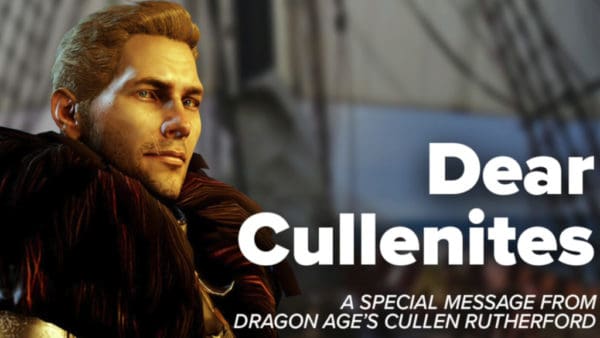 It is now known that Twitch tries to maintain a certain rigor on its platform. Although many times it is not clear what the ban is based on. Obviously, for the case of Guitterez, the reasons for the ban are very clear, but for many others streamer the bans have never been notified and commented on by the platform. Just think of the case of Dr Disrespect, streamer otherwise over the top, whose ban occurred during a campaign to eliminate streamers accused of sexual harassment. Many speculated that the ban was for some misogynistic phrases, others for copyright infringement. We will never know the truth.

A guy had donated € 20 live and said: I buy 20 blacks. What I said was: “Guys, I completely disassociate myself from this donation, blacks are not for sale. Black must die ”. However, everything was created by ambiguity. Basically it's funny that it was all a fake story about colors. The fact that this ambiguity is created makes me laugh personally, and in addition I have created this negative reinforcement, which consists in dissociating oneself from some kind of lesser evil to create a worse one. Having said that I did not want an excuse, I took all the consequences and I deserve them. Needless to tell you that immediately after doing this I disassociated myself, I said obviously that it is a goliardic thing, but it did not work.

The question, for Twitch was that of "Hate Speech“, Hate speech.

Like everything, the answer is It depends. For sure the ban of the Pochamp emote it is a clear stance on the events of Capitol Hill. And the ban of the emote, by the writer, it is sacrosanct. It is possible to demonstrate in a civil manner, but words and acts of violence must be condemned regardless! Whatever the reason: sex, religion or politics, it is right to distance yourself from acts of violence. As I said before, removing the Pogchamp emote is yelling at platform users not to accept the wave of violence that took place in those days.

On the other hand, for the other bans that have been there, it is hoped that the platform will move to one clearer communication from those who make content. Receive a ban without motivation or have a complete answer after time it is an image damage for streamers who, perhaps, have no faults. It is also true that lately the platform has resorted to a policy of politically correct too strong. And having such a restrictive policy most often results in a freedom of words only on the face.

Politically correct that by now it has nothing more correct, given that by now everything that is incorrect has been taken away from us.

Do you want to be a video game expert and know all the tricks, guides and reviews for your video games ? Holygamerz.com is a group of video game fanatics who want to inform you about the best tricks, guides and tips. We offer you the best information to be a reference in gaming, so here you can find guides, tricks, secrets and tips so you can enjoy your games to the fullest. Are you ready to get all the achievements of that game that you resist so much? Enter now and enjoy your favorite video game to the fullest!
The Binding Of Isaac: Afterbirth review ❯

News + Video games on the rise and for growth

News Etrian Odyssey V: here is the trailer of the Shaman class

News + Ex-President of Nintendo America Admits: "Switch, after Wii U, was the last resort"