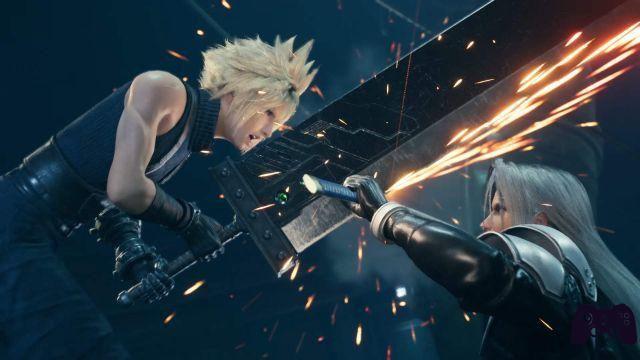 It is not new that the video game industry does not preserve its history, its source.

Many, too many times, we have heard the great companies of the history of video games of theirs source lost. News that have been around the web, and of which, in the end, it was us who paid the price. Often in the literal sense. Because if the Silent Hill HD Collection is such a limp product it is precisely because of this: Konami loses the sources and resorts to incomplete builds. The result is a Silent Hill 2 without the iconic fog.

It would be nice to say that Silent Hill is the only video game case we have lost the source for. Unfortunately this is not the case 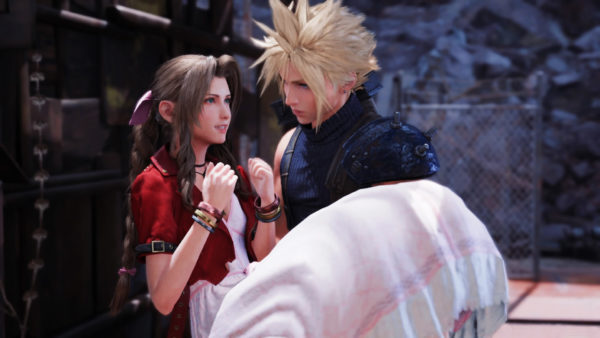 Square Enix from this point of view was a repeat offender. He lost the sources of Final Fantasy 7 and 8. Luckily, at some point they were found and allowed a restoration work behind the two titles, essential to bring them to the new platforms. Especially given the direction taken by Final Fantasy VII Remake, on which we do not anticipate anything - but our Sottosopra yes. Not content, the same fate befell the first chapter of Kingdom Hearts. On the occasion of the various HD Remixes released almost annually on PS3 and PS4 it has been practically recreated from scratch.

The funny thing is that a few years ago I got a call from Square, because they wanted to re-release a version for PC. They asked me if I knew what happened to the game's gold master. Yes, they had lost it.

Keith Boesky, former president of Eidos, who had taken care of the '97 PC port. 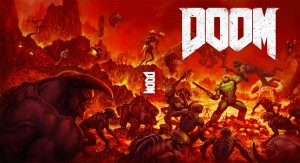 To learn more:
The Doom Phenomenon: the Saga that changed the first-person shooter

It is certainly not what we imagine as a video game enthusiast. The truth is that very often companies are the first to not be so interested in the artistic aspect of the medium, but to the productive one. And not everyone is lucky enough to be DOOM, whose source code has been running freely among users since 1997. A true precursor, among many things, even in this. It's easy to speculate what made the difference between id Software and Square Enix. It is not - not only - a question of passport, because Japanese programmers are no less passionate than Western ones. Perhaps the opposite is true.

The real difference I guess lies in the corporate culture. On the one hand, we have a Japanese company jealous of its products, who perhaps also feared some leaks or hacker attacks on the source of his video games. On the other hand, a young company of Yankees who grew up in the midst of computers and dedicated tohacker ethics. People who have quarreled with their executives to give users the ability to modify DOOM. People who have exploited the Internet and shareware to bring giants like Electronic Arts to their knees, and succeeded as well.

We would need more id Software. Luckily there is the Video Game History Foundation 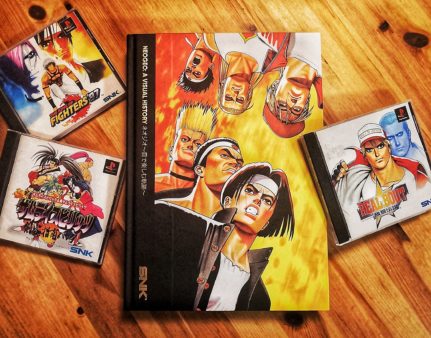 To learn more:
Bitmap Books: the value of the memory

The Video Game Source Project does just that. Preserve the video game source as much as possible. Going beyond the code and gathering all possible themed resources. All those fragments of the Holy Grail of videogames that until now we have only been able to admire in some documentary such as High Score or in some rare and lucky collector's edition. Not just the assets or lines of code, but the internal correspondence, documentation, design documents. All the behind the scenes behind the eighth art, real pages of making of.

At this point, however, the social problems behind this noble intent take over. Why unfortunately what is lacking is culture and sensitivity to the problem of the historical memory of video games. In the first place, the source of video games is still seen as a trade secret. Even years after its release, those who own the rights of the IP concerned want to protect it at any cost. It's why Nintendo boycots any unofficial remake of Super Mario 64. Which would also be fine if the other side of the game were preserved with dignity instead of being relegated to purchases on Virtual Console physically linked to the console or porting emulated for good and better.


Of the fact that then the source is not not even preserved we have already said, it would not be useful to bring other examples to support the thesis. What is striking is that it is the programmers themselves a not having perception how much interest there is behind their work. Very often the material is thrown away because it takes up space, or to recover storage memory from the support on which it is stored. It makes you smile, in the era of the cloud and TeraByte, but that's the way it is.

The Video Game Source Project wants to normalize the educational use of the video game source. And it's one of the most beautiful and disinterested acts of love that I have ever had the pleasure of telling on these pages.

And I hope that one day the industry will love itself as we do.

Do you want to be a video game expert and know all the tricks, guides and reviews for your video games ? Holygamerz.com is a group of video game fanatics who want to inform you about the best tricks, guides and tips. We offer you the best information to be a reference in gaming, so here you can find guides, tricks, secrets and tips so you can enjoy your games to the fullest. Are you ready to get all the achievements of that game that you resist so much? Enter now and enjoy your favorite video game to the fullest!
MotoGP News 19, new details on multiplayer ❯

News The Game Awards 2017: here are the winners

News EA announces the dates of the EA Play

News + Edugamers for kids 4.0: how to educate to video games

News + PS5 looting, from robberies to sites everyone wants a piece of Next Gen