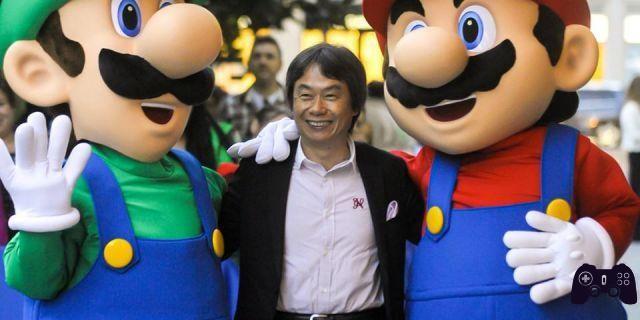 Montecchi and Capulets of the Rising Sun

Le great rivalries they have always given life to the most exciting, and most poignant, stories in history. Who has not imagined himself squeezed in his arms of one's Romeo or Juliet, while the two families were busy fighting? Who, at least once in their life, has not been forced to choose between Coca Cola and Pepsi?

From Romulus and Remus to the Cold War, the world has always found itself divided between two factions, two sides, and two fronts. And when the battle is fought with controllers in hand, the fight is called console war.

However, the console war was unable to enter the living room of Miyamoto house, Luckily. The father of Mario e The Legend of Zelda told The New Yorker that his children love Sega games, but that the consoles they play on are his, and it wouldn't be nice not to let them play. A phrase that would turn up their noses at all those subjects engaged in throwing stones from one barricade to another in the war between Sony and Microsoft. 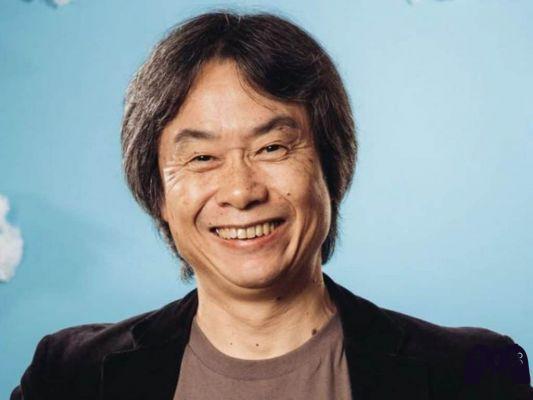 And to the question if Shigeru Myamoto was jealous or not of the affection his children reserved for Sonic and company, the Japanese developer replied:

“[Laughs] I'm not jealous, it just inspires me to try harder and harder so they prefer the games I made".

No war, but a healthy relationship with videogames

Shigeru went on to talk about the relationship that his children have with video games, and the way he tries to be a parent (and a grandparent) best:

“It seems impossible for children to stop playing, because play is too funny - is something I can understand and sympathize with. It is important for parents play video games, so they can understand why children cannot stop playing until they reach the next save point. As for my children, I can count myself lucky as they have always had one good relationship with videogames. I never had to forbid him to play or take away video games ”. 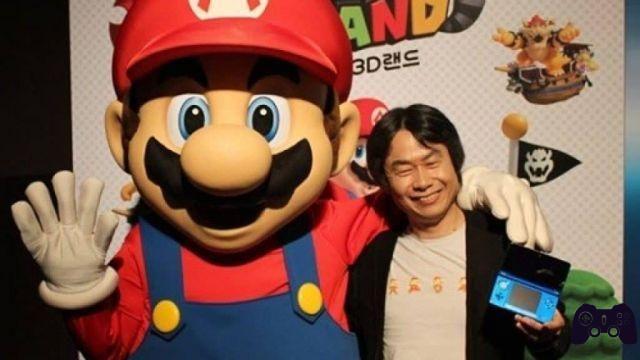 But the Japanese developer was also clear about who the consoles belong and the games in the Miyamoto house, saying that:

“In our house, all the hardware for video games It belongs to me, and the children realized they are just borrowing it. If they don't follow the rules, they understand perfectly well that I simply could take away the consoles".


They are not just games

Miyamoto has answered many questions about the relationship with video games, and he wanted to clarify that for him, however, it is not just a way to entertain himself, or a pastime from rainy days.

“The interesting element of interactive entertainment is that it allows the player to approach a problem, devise a solution, try that solution, and finally see the results. Then they can go back to the planning stage, and start planning their next move. This trial and error process builds the interactive world in their minds. This is the real canvas on which we [the developers] draw, not the screen ”.

The virtual world is therefore a place where the player can plan strategies and have a direct experience, with the peace of mind of being able reload the save after an error. A safe environment, where you can test your ingenuity and skills in a mental gym, without the fear of having to deal with the consequences of mistakes.


If that's not educational, I really don't know what it can be.

Shigeru Miyamoto then went on to talk about his idea of ​​monsters and antagonists, shedding new light on the idea of ​​indiscriminately hating every enemy:

“I don't like the idea that it's just OK to kill all monsters. Monsters also have a reason, a purpose, and a why I am what I am. […] It would be nice if the developers made an effort to shift the perspective, instead of always looking at the scene from the most obvious angle. "

An approach that does not sound absurd if you consider that Shigeru is among the creators of such beloved antagonists as Bowser, and in its small, Re Boo. 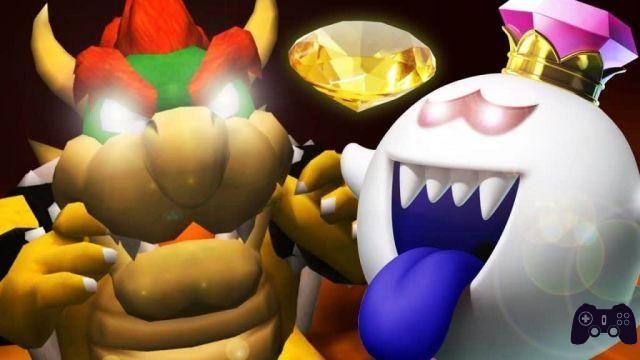 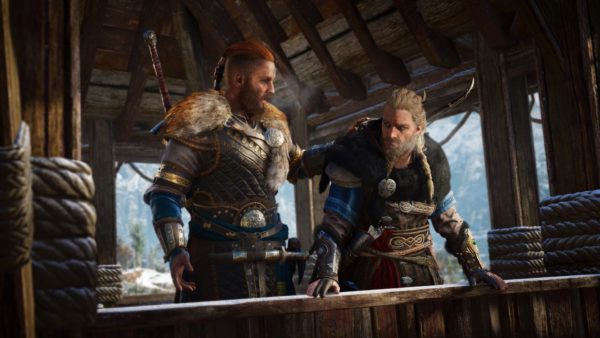 Bad guys with a heart and a soul, which at times led us to hope that for a good time that damned plumber with red cap and mustache could not save the princess from the castle.

Miyamoto with a few simple words therefore invites us not to stop at appearances, and not to teach (and learn) to hate without first giving the possibility to the "monsters" to explain their reasons.

"I'm not bad," Jessica Rabbit once said, "they draw me like that."

Never think in absolute terms, therefore, and never turn something that should entertain and educate in a heartless conflict. The console war is only useful for those looking for an excuse to make enemies, but if you learn to love your enemies, you understand what to do war doesn't really make sense.

Do you want to be a video game expert and know all the tricks, guides and reviews for your video games ? Holygamerz.com is a group of video game fanatics who want to inform you about the best tricks, guides and tips. We offer you the best information to be a reference in gaming, so here you can find guides, tricks, secrets and tips so you can enjoy your games to the fullest. Are you ready to get all the achievements of that game that you resist so much? Enter now and enjoy your favorite video game to the fullest!
Senran Kagura 2 review: Deep Crimson ❯

News Opening video for Hyperdimension Neptunia Re; Birth 1 Plus