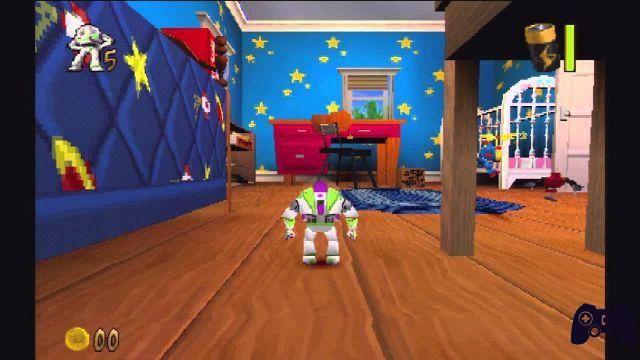 Disney and video games have often been a winning combination, and we know it very well. We ourselves have often dealt with this excellent combination, which gave life, especially between the end of the 90s and the beginning of the new millennium, to titles that we can define as real videogame masterpieces. In the past we have in fact remembered the amazing adventures of Tarzan of 1999 or Hercules published two years earlier just by Disney Interactive Studios, these side scrolling titles that wrote the history of the first legendary PlayStation. But next to the games just mentioned, we could insert (again, because yes, we have already done so) an endless list of titles to make gamers from all over the world turn their heads even today ... and among these, needless to say, there is a certain Toy Story  released just between 1999 and 2000 for four different consoles. 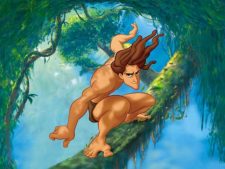 I have a snake in my boot

For the uninitiated (but theoretically you should be maximum two-three in the world) Toy Story is an animated masterpiece film Disney Pixar published in 1995 all over the world. Talking toys, toys that have life and that feel real emotions. Tom Hanks and Tim Allen in the English version, but also Fabrizio Frizzi and Massimo D'Apporto in that were exceptional and gave an extra touch to a film with an euphemistically beautiful plot. But unfortunately, from a videogame point of view, the title didn't work that much. The side scrolling title, released on April 25, 1996 in North America, Japan and Europe, in fact consisted of 17 levels (also side scrolling) with the legendary cowboy Woody who only has to avoid opponents by tying them with his rope along the various missions to be faced. The point is always the same, however: video games were not yet the mass phenomenon that they began to be a few years later, perhaps with the advent of PlayStation, and it is also for this reason that the title, released for Windows PC, Super Nintendo , Mega Drive and Game Boy, does not have that aura today that many titles of the second half of the 90s have.

There are four main games dedicated to the Toy Story universe. Enough has already been said about the first, and the third has not been successful anyway, above all because it departs from the main saga, being dedicated to the animated series dedicated to one of the protagonists and his clashes with the emperor Zurg - Buzz Lightyear of Star Command. The last one, Toy Story 3, deserves a separate discussion, having been released many years after the previous ones. The most famous videogame chapter is placed between the first two titles Toy Story 2: Buzz Lightyear to the Rescue. 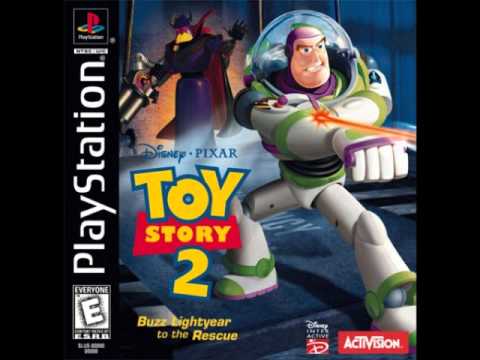 The game completely takes up the plot of the second chapter of the trilogy, and will put us in the shoes of the legendary Buzz in search of his friend Woody, who was accidentally sold in a market held by Andy's mother, eager to get rid of old things. In the role of the mythical toy that came from space, we will move in different stages that will vary from Andy's house to the toy store where the protagonist will find his alter ego. But it's better to proceed step by step.

To infinity and beyond

Wide and rich levels of details

As Buzz Lightyear we will simply have to be able to get to the last level, where we will finally be able to save Woody (sorry for the spoiler). The various levels are also interspersed with cut scenes from the film original animation that give meaning to our actions, as from the point of view of the game, we will not always have to deal with characters and missions that the protagonist will face in Toy Story 2. The levels are in fact standardized and each of these includes certain actions to be performed, a boss to face and objects to collect. The places in which the levels are set are also very large and rich in details, and will continually stimulate the gamer's curiosity: iconic in this sense is the first level of the game, set in Andy's house, where the toys live. In fact, within this space we can run and "fall with style" from the shelves, from the desk, or from the boy's famous bed, present in one of the first scenes of the first animated film (in short, who hasn't cheered for Woody when are the cowboy's sheets replaced by Buzz's?).

Wandering around the house, as well as for the other sets, will not be something you can do safely. We will in fact find each other continuously attacked by other toys ready to put a spoke in the wheel and to drain Buzz's battery, a symbol of his health, which can increase thanks to the batteries that we will find along all levels. Don't worry though, because our Buzz will be able to fire his laser and incinerate anyone who stands in front of him while we enjoy his big smiley face in full screen. To make everything more interesting will be the upgrades that we will get from Mr. Potato by bringing back the pieces of his body: Cosmic Shield, Disc Launcher, Jet Boots and Launcher.


Pizza Planet - and it's magic right away

All these levels have a very specific pattern that repeat themselves from start to finish. In fact, in order to access the various successive worlds, players will have to collect the Pizza Planet tokens (but don't you feel like crying just hearing this name?), and to do so we will have to face five different challenges: the first is to collect the fifty coins scattered throughout the level: once they are all returned to the mythical pig piggy bank Hamm, we will get one. The second must instead be earned on the track, as we will challenge several opponents, well known to lovers of the film, in a race. The third will be obtained by finding the double of the famous toys and finally beating the "final boss". Yes, one is missing, but the objective to unlock it is marked with a question mark and will vary from stage to stage. 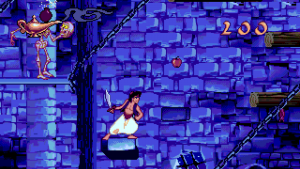 Toy Story: Buzz Lightyear to the Rescue it is one of those video games that despite a non-original plot (practically resumes that of the film) and a slightly repetitive gameplay in the long run, becomes part of that group of titles from the late 90s that everyone should play once again. Being able to move what was a real myth of that luster was, for a child of those years, an experience to be lived; if then in the game there are also those secondary characters who make their presence felt… Well we are faced with a title of lust, like the Disney brand of those years.

Do you want to be a video game expert and know all the tricks, guides and reviews for your video games ? Holygamerz.com is a group of video game fanatics who want to inform you about the best tricks, guides and tips. We offer you the best information to be a reference in gaming, so here you can find guides, tricks, secrets and tips so you can enjoy your games to the fullest. Are you ready to get all the achievements of that game that you resist so much? Enter now and enjoy your favorite video game to the fullest!
Journey review (PS4) ❯

Special But did Microsoft actually win E3 in the end?

Special The latest Nintendo Direct didn't shake your life, and rightly so

Special My Grandfather and Half-Life

Add a comment from News Relegation, Toy Story 2: Buzz Lightyear to the Rescue