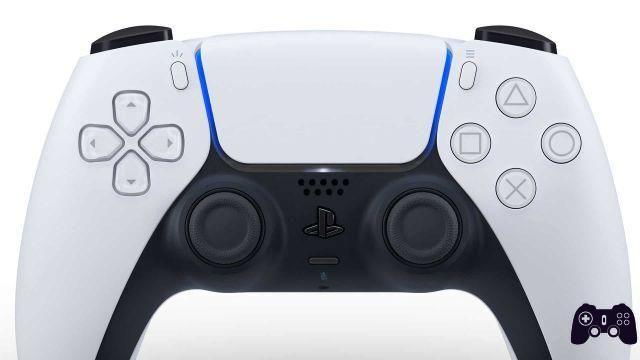 Given the drifting problems with the PS5's DualSense, the iFixit portal has carefully dissected the joypad of the new Sony console. What came out of it? Just a lot of perplexity.

It looks like the new PS5 is having drift issues with the DualSense controller. The well-known iFixit portal took a DualSense, took it apart, piece by piece, in order to evaluate the problem. According to the author of the video, such a problem was foreseeable. The DualSense levers, in fact, are built with Off-the-Shel materialf, available on the market at low cost. 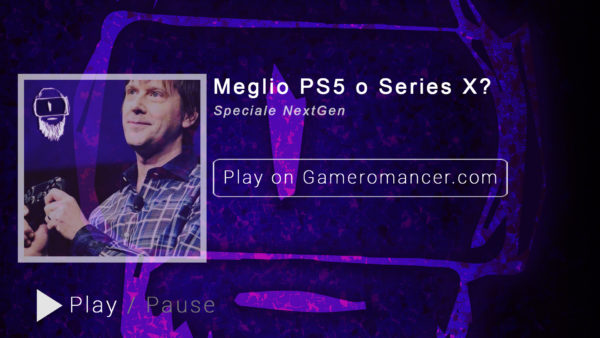 The technician, in the video, mentions the technical data of the manufacturer of the levers, the Alps. In the specifications we read that the life cycle of the levers would be around approx 2.000.000 cycles. The CD. "click“, The pressure of the central button of the lever, on the other hand, would have a life cycle of 500.000 cycles. The issue revolves around problems arising from the potentiometer, a three-terminal resistor with a sliding or rotating contact that allows the joystick to move freely.

Following this analysis, iFixit estimates the lifespan of a DualSense for PS5 settles around 417 hours, before showing drifting problems. Obviously, this is to be considered an estimate, hypothesized on prolonged use of the joypad. For this reason, there is no need to be alarmed. Being a esteem, you may run into this problem even in many months, or not show up at all.

We talked about the problem of drifting, but many may not know what it is. For drifting it means when the analog sticks, in the absence of an input, they mistakenly perceive one not received. Confusion?! Let's take a practical example. Imagine playing games and placing the controller on a flat surface without touching it. Now if the controller had this problem, you would see your character or camera moving by itself. So, bluntly, you would have a involuntary movement. It may be a minor problem, but in competitive online games it is a flaw that should not be underestimated.

Il drifting occurs for two reasons: the first could be a problem related to dust that accumulates in the controller, under the rubber cap which is supposed to protect the internal parts. The second problem, as reported by iFixit, is related to the wear of the plastic inside the analog. It is possible, however, that neither of these two "theories" is true. It happened, to a good chunk of players, that drifting also presented itself with new joypads. In fact, already come on early January, after the exit of the PS5, the first ones started to circulate reports of this problem. By heart, it is not the only console that presented this problem, since also the famous Nintendo switch suffered from it.


Not only DualSense: the Joycon case

History teaches us that drifting problems are not unique to Sony. One of the many consoles that suffered from this problem was Nintendo Switch. The well-known hybrid console of the parents of Super Mario, in its past has brought back an important drifting problem with Joycon controller.

And let's talk about 1 in 5 consoles that presented this "plague". Nintendo she immediately ran for cover, giving “free” assistance to those who suffered from it. Free so to speak, since the Shipping costs were the responsibility of the buyer. 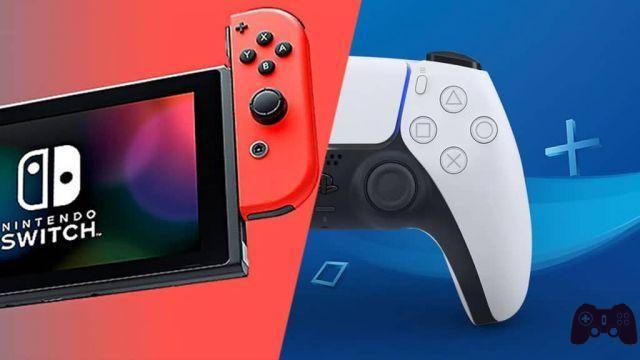 The same company that patented the haptic feedback, is the same one that implanted on Switch l'HD Rumble.

Given the extent of the problem, the Joycon won the more fragile product premium, as well as various class action for planned obsolescence. Historical courses and appeals, as a new chapter of controller drifting begins with DualSense PS5. And the class action appears on the horizon, this time for fraudulent conduct and warranty not respected.


The question, however, should not make you "turn up your nose". Most gamepads use low-cost materials. Including what are called "pro". The reason for this choice is easy to say: contain production costs. So let's not talk about planned obsolescence, useful to justify a second purchase. Let's talk about market strategies, those that sell the product at an advantageous price for the consumer.

A Class-Action destined to fail 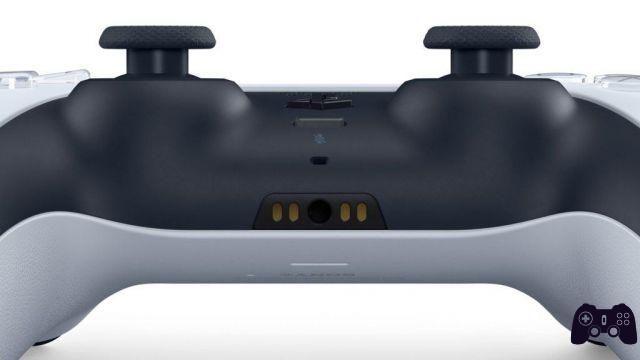 What is Drifting? We define Drifting as given the absence of input, the lever still perceives an input that is not given. Simply put, if you hold your character still, without touching the controller, it will still move.

We can also predict that the class-action will be won by Sony. The reasons for fraudulent conduct are weak. The Off-the-Shelf components, in fact, must follow strict quality control, although they are low cost components. The explanation lies in the fact that agencies such as NASA also use them.

The various quality standards agencies have issued protocols to be followed before marketing a product. The standard Mil-Std-202, for example, defines a set of test methods comprising three test classes, related to environmental characteristics, physical ed electrical. In case of non-compliance, these components are not supplied to the manufacturers.

Lately, the class action they seem to have become a witch hunt. It is good that they exist ways to defend buyers. But as in this case, or that of the Joycon, it risks becoming just "smoke and mirrors". Also because, once the problem arises, the producers immediately appealed to the "guarantee". Of course, if the product is faulty, shipping costs should also be paid by whoever created the damage. Crumbs, certainly, but which fall within a discourse of intellectual honesty, as well as respect for the consumer.

A class-action could only work if Sony or Nintendo had turned away, avoiding the problem. But from the moment there are quality standards "To be respected", there is only ado about nothing.

With the hope of never hearing the noise of our beloved DualSense, about to breathe its last breath, or drift, just to stay on topic.

Do you want to be a video game expert and know all the tricks, guides and reviews for your video games ? Holygamerz.com is a group of video game fanatics who want to inform you about the best tricks, guides and tips. We offer you the best information to be a reference in gaming, so here you can find guides, tricks, secrets and tips so you can enjoy your games to the fullest. Are you ready to get all the achievements of that game that you resist so much? Enter now and enjoy your favorite video game to the fullest!
Life is Strange Ep.5 Review - Polarized ❯

News + Videogames and Crowdfunding: when the industry really believes in it

News + Accessibility and video games: a wheelchair as a controller

Add a comment from News + PS5, drifting problems with DualSense