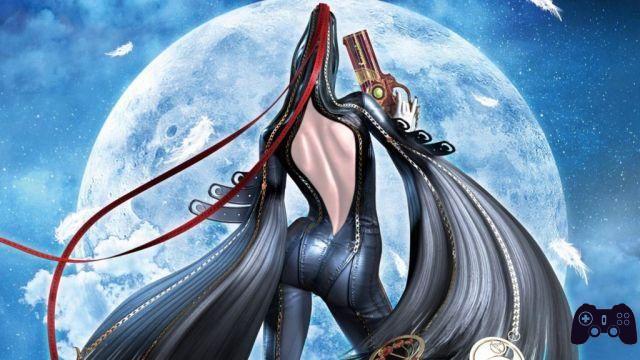 That Platinum Games has been on good terms with Nintendo for a long time is a fact. Even at the time of the launch of the Switch, in fact, the company was confirmed as a third party in support of the console.

Recently, Atsushi Inaba, head producer of Platinum, wanted to reiterate that, in addition to words, there is really something in active development for the Nintendo platform. The news emerged during an interview with Famitsu.

How's the compatibility (ed by Switch) with Platinum Games?

I believe it is good. We have already confirmed that we will be there. During the Nintendo Switch announcement event, the Platinum Games logo appears discreetly.

Is there something at stake?

We are working on it, you know. I think it will be interesting.

Of course, with E3 now upon us, it's unlikely we'll get more direct information from Inaba itself. Many have, however, immediately pointed the finger at a probable Bayonetta 3. However, a new IP could be equally feasible that makes the most of the possibilities offered by the console. Given the precedents with Star Fox Zero, a commission on a Nintendo IP is not to be ruled out either.

To find out more about any Platinum Games announcements, follow E3 2017 with Holygamerz.


Source
Do you want to be a video game expert and know all the tricks, guides and reviews for your video games ? Holygamerz.com is a group of video game fanatics who want to inform you about the best tricks, guides and tips. We offer you the best information to be a reference in gaming, so here you can find guides, tricks, secrets and tips so you can enjoy your games to the fullest. Are you ready to get all the achievements of that game that you resist so much? Enter now and enjoy your favorite video game to the fullest!
Special Super Mario Odyssey under the microscope: the game world ❯

Add a comment from News Platinum Games: an interesting project coming to Switch