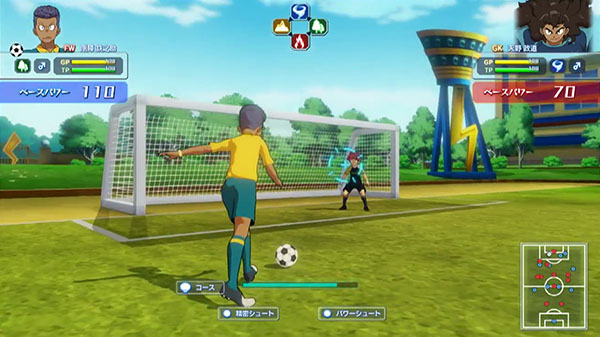 This week's issue of Famitsu contains a interview to the developers of Inazuma Eleven Ares, which reveal new details about the game:

Inazuma Eleven Ares will be released in Japan in the summer of 2018 on PS4, Switch and iOS and Android devices.


Do you want to be a video game expert and know all the tricks, guides and reviews for your video games ? Holygamerz.com is a group of video game fanatics who want to inform you about the best tricks, guides and tips. We offer you the best information to be a reference in gaming, so here you can find guides, tricks, secrets and tips so you can enjoy your games to the fullest. Are you ready to get all the achievements of that game that you resist so much? Enter now and enjoy your favorite video game to the fullest!
Cloud Gaming Special: the future is coming and we are still sleeping ❯