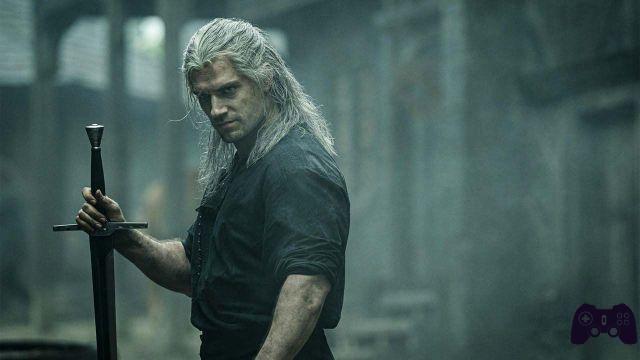 Last December 20, 2019 Netflix released The Witcher online, a series that is inspired by the books of the writer Andrzej Sapkowski, receiving very positive opinions from the public and critics. The success was such that Sales of The Witcher 3 have increased by 554% since its release on the streaming platform. An extraordinary result if we think that the game has entered the market in the now distant 2015. Gamers who have not had the desire or opportunity to try it or simple lovers of television and fantasy shows, they decided to approach the masterpiece of the Polish software house. 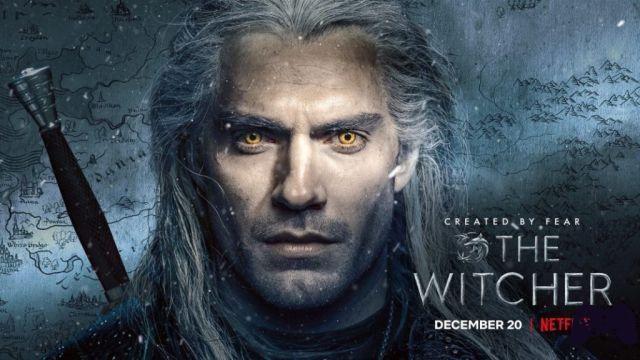 Holygamerz knew this: The Witcher makes video games rediscover and the press does not.

Lauren Hissrich, creator of the TV series, did such a meticulous job that the audience was no longer enough what they saw on their multimedia devices. He wanted to take Geralt "in hand", ride in the boundless lands of Velen and face dangers and adventures just like the witcher. The merit is also of the video game, The Witcher 3, an Action-RPG that competes among the best video games of this generation. The mods for the pc version could not be missing, which enrich the experience even more. And here we are walking through the streets of Novigrad listening to the now famous "Toss a coin to your Witcher", reliving some of the show's favorite moments.

A victory, that of Netflix, which is reflected in the gaming market. A reverse path, but always effective, of the one that, for example, the Monster Energy enjoyed thanks to Death Stranding.
It will be even better now to talk to friends and discover that they too have played and finished The Witcher 3. And it doesn't matter if they decided to do it thanks to the American platform. What matters is that more and more people get to try the best-selling game of 2015.

Not only The Witcher, Cuphead is coming to Netflix.

We recently talked about how Cuphead was a unique product: art expressed through hand drawing, which meets the video game. A work so particular in the colors, in the protagonists and in the themes dealt with that it will certainly have also attracted the attention of the American streaming giant. In fact, in July 2019 the new series starring Mugman and Cuphead was announced, inspired by the work of the MDHR studio.

At the moment we do not have many details about the plot if not the name behind the production, the already mentioned Netflix and the guarantee deriving from the quality of The Witcher. In addition, just mentioning Bojack Horseman would be enough to reassure the public about the company's talent for handling animated products. If a great job is done on this TV series as well, there will be a good chance of seeing a big increase in the sales of that little gem called Cuphead. The joke, however, before the purchase is legitimate: given the difficulty of the Run 'n' gun in question, always keep your patience under control.

We talked about video games and TV series for which a little hint before concluding at Quantum Break, seemed only right. A special game, which develops a narrative that combines gameplay and television format with episodes of up to 25 minutes. An experiment that, despite some criticisms, should be tried by all fans, gamers and serial devourers. 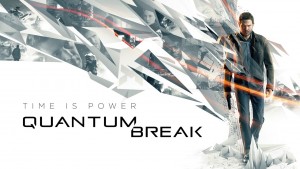 In a market, that of streaming platforms, which is increasingly competitive, Apple TV and Disney Plus just to mention the latest arrivals, trying to diversify your offer is essential. A forward-looking and innovative strategy can give you an edge if implemented following certain qualitative standards. Netflix could see in video games, a starting point for the creation of new TV series that manage to interest an increasingly expanding slice of the market. Just in the last few days it would appear in the works the new TV show Resident Evil, also produced by the acclaimed American platform. In addition, we can also note timid attempts to approach the videogame market, with games dedicated to Stranger Things and Dark Crystal: The Resistance.

An ambitious, transversal and courageous project that only such an important colossus can afford to deal with. Waiting for the new season dedicated to Geralt and the debut on TV of Cuphead, we look to the future with hope.

The best is yet to come.

Do you want to be a video game expert and know all the tricks, guides and reviews for your video games ? Holygamerz.com is a group of video game fanatics who want to inform you about the best tricks, guides and tips. We offer you the best information to be a reference in gaming, so here you can find guides, tricks, secrets and tips so you can enjoy your games to the fullest. Are you ready to get all the achievements of that game that you resist so much? Enter now and enjoy your favorite video game to the fullest!
News Wasteland 3: first Dev Diary available ❯

News Trailer for Medabots Classics, out in December

Add a comment from News + Netflix: The Witcher 3 sales increase by 554%.