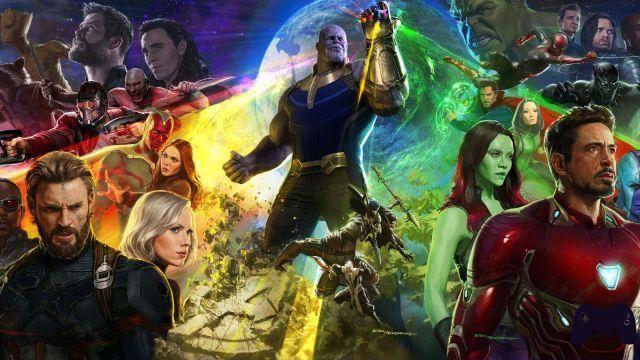 The Walt Disney Company announces, through a press release, that Marvel's Avengers: Infinity War will be available on home video from 29 August.

ON HOME VIDEO FROM AUGUST 29th

EVEN IN THE VERY HIGH DEFINITION BLU-RAY 4K ULTRA HD

A behind-the-scenes adventure of the fourth highest grossing of all time, thanks to more than 40 minutes of exclusive new bonuses on the unprecedented cinematic journey that began 10 years ago. Special content includes deleted scenes, featurettes, on-set errors and more. 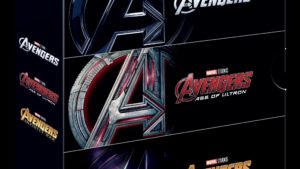 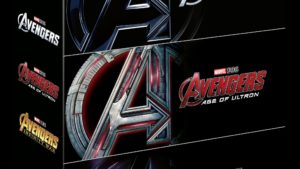 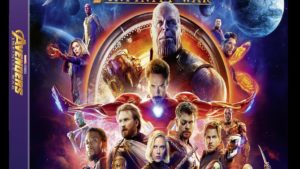 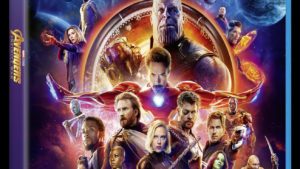 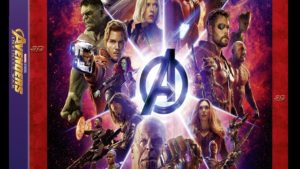 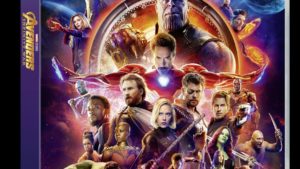 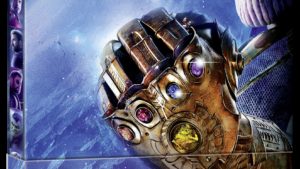 - The Marvel movie Avengers: Infinity War made box office history by beating all box office records at its debut and surpassing $ 2 billion at the international box office in just 48 days: the film still remains the fourth highest grossing of all time. . This cinematic event finally arrives in Blu-ray 3D, Blu-ray, DVD, on all digital platforms and in the innovative format in very high definition Blu-ray 4K Ultra HD, from 29th August in all the best shops. The collector's version will also be available for fans and enthusiasts Steelbook and  box set both in Blu-ray and in DVD which collect all three adventures of the Avengers.


The Marvel movie Avengers: Infinity War, a must-have piece in any home video collection, will be available in several editions to allow all fans to enjoy the film in their own way. Those who choose to experience this final showdown in digital format exclusively on iTunes, will be able to attend a 30-minute round table in which the directors of the Marvel Cinematic Universe (MCU) Anthony and Joe Russo, Jon Favreau, Joss Whedon, James Gunn, Ryan Coogler, Peyton Reed and Taika Waititi reflect on the contribution their films make to the wider narrative adventure of the Marvel Cinematic Universe.

Special content on the Blu-ray releases provides an exclusive behind-the-scenes look at the superheroes of the Marvel Cinematic Universe, including when characters first meet, the motivations behind some of the film's most unexpected pairing, and hilarious ducks. between superheroes on the set. The documentaries explore the fearsome and powerful Thanos and the two action scenes in which the characters try not to get him all six Infinity Stones: the clash on Titan and the gigantic battle in Wakanda. Deleted scenes and commentary from filmmakers reveal more secrets of Marvel Studios' monumental feat.

A Strange Alchemy - To share the excitement of the first meeting between various characters from the Marvel Cinematic Universe and discover the reasons that prompted the filmmakers to make them work together.

The Mad Titan - Explore the greatest and most evil antagonist in the Marvel Cinematic Universe, his influences through the various stories and the existential threat he represents.


Beyond the Battle: Titan - Discover all the details of the thrilling battle on Thanos' destroyed planet including the epic stunts and visual effects to understand the source of his power.

Beyond the Battle: Wakanda  - A behind-the-scenes journey to discover how the filmmakers succeeded in carrying out the largest and most complex battle ever depicted in the history of Marvel films.

Happy Knows Best - Tony and Pepper discuss the details of their upcoming wedding until an annoyed Happy Hogan arrives with an urgent request.

The Guardians Get The Rhythm Back - As Peter Quill and Drax clash over the failure of their mission to Everywhere, Mantis interrupts them with some news.

A Father's Choice - After discovering that Gamora lied about the Soul Stone, Thanos confronts her with a vision of her past.

Ducks on the Set - Favorite superheroes make super mistakes in this lighthearted collection of on-set gags.

Exclusive contents of the digital edition:

Round table with the directors - Eight wonderful directors reflect on how their films have contributed to the wider narrative adventure of the Marvel Cinematic Universe.

Do you want to be a video game expert and know all the tricks, guides and reviews for your video games ? Holygamerz.com is a group of video game fanatics who want to inform you about the best tricks, guides and tips. We offer you the best information to be a reference in gaming, so here you can find guides, tricks, secrets and tips so you can enjoy your games to the fullest. Are you ready to get all the achievements of that game that you resist so much? Enter now and enjoy your favorite video game to the fullest!
News + Will PlayStation 5 Be Backward Compatible? ❯

News Super Neptunia RPG will arrive in the West in 2019

Add a comment from News Marvel's Avengers: Infinity War will arrive on home video in August