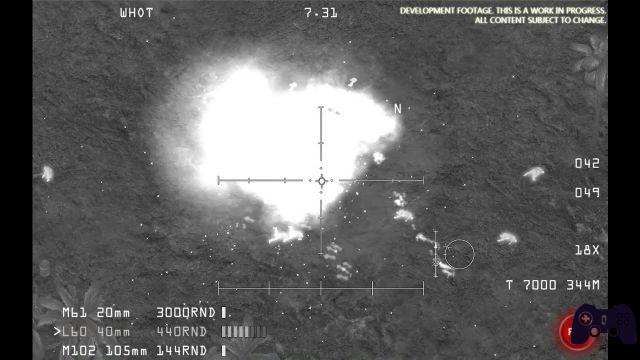 How do you complement a program like Atlantis broadcast on La7 with Games? For a curious and alarming story. Purgators, presenter of the program, decides to show shocking images to the audience in the hall and at home: the assassination of the Iranian general Soleimani via a drone United States. If the images were true, it would definitely be a scoop. The international situation is very complex, and relations between the two states are experiencing a decidedly critical moment. Purgatori (nomen omen?) Then decides to pronounce the fatal sentence: "Something that looks a lot like a video game but is not a video game."

KO? Obviously he dug his own grave, because what, with so much emphasis, appeared on the screens was actually a video taken from a video game, moreover in development: AC-130 Gunship Simulator. Before going on I'll let you enjoy the video. You need to grasp the comical and worrying double face that shines through these frames.

But is it only La7 that is the problem?

No, obviously not. First, because the video game has faced similar situations in the past. Even in 2017 it was published on the Facebook page of Russian Ministry of Defenseto. Secondly, because it would be a media attack against a program that has made a mistake, but is still run by human beings, and humans are wrong. Sure, they had to verify the sources, it's their job, but we don't know the details well enough to condemn and pillory. We can start from this fact, however, for ask us questions. 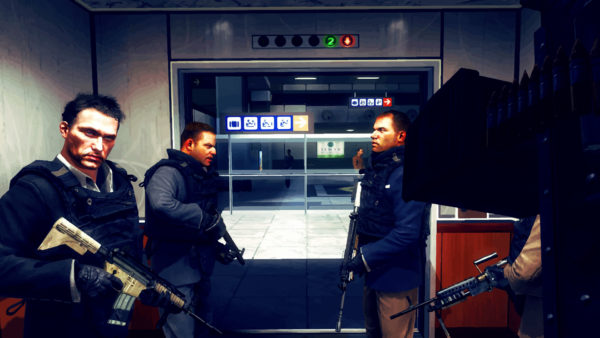 Ok, La7 doesn't include video games, but the generalist press usually does? Unfortunately, the answer is no, and we know it well. From Mentana who compares the Halle massacre to a video game, to the media attacks and derision against Youtuber / Gamer on TV, video games are mistreated and hardly accepted.

And so, if there was a more widespread video game culture, would these gaffes be avoided? The answer is it depends. It depends on many factors. In the first place, from those who then do the service: if it is a person who has only heard of the videogame world without deepening, he would almost certainly end up repeating these same mistakes. Secondly, the viewer: if the one who watches the program has prejudices towards a world of which he is not a part, he would end up misinterpreting even a well-made and structured service. Third factor is social communication: through these tools it is possible to communicate your idea anywhere and with anyone, giving a voice even to fools as the good guy said. Umberto Eco. So, it's not quite that simple and straightforward.

Before using the term video games it would be useful to study. Just a little bit.

A little culture is enough?

It is therefore absurd a world where video games come understood and used in the right context also by the generalist press? No, just have a bit of culture. You don't necessarily need to be a gamer, it would be madness, everyone has their own interests, but video games are now an integral part of our lives and therefore fall into the "general culture" category of Trivial Pursuit. It's something everyone does they should, even if minimally, to know, spectators and journalists who are.

Indeed, it is essential that the viewers of these programs understand and know! Because they are their lifeblood: if they become cultured, the press must inevitably become cultured in turn. Even because who listens to gamers? Nobody no? we only bring water to our mill. Comfortable. But the perception would be different if they were unaccustomed people to complain. Maybe we would also have cool services that we could never have imagined. Different ages + different ideas = different programs. Isn't that exciting? This is why initiatives such as those of Edugamers and Digitabilis are more fundamental than ever: people who are committed to the dissemination and understanding of this new and for many mysterious medium. Like them, we too must roll up our sleeves and make our voices heard, so that it reaches both the spectators and the press. It is our right to have quality services, and their duty to provide them to us. Don't forget it.

And so maybe one day La7 will talk about video games without too many gaffes.

Add a comment from News + La7 and Videogames: do the generalist press really know them?