News + Is the death of physical video games near? The effect of digital. 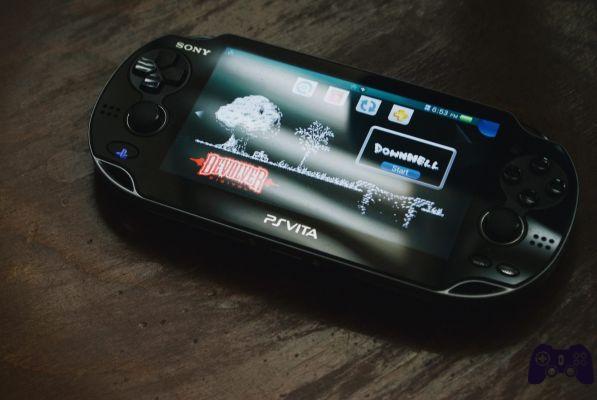 Digitization is changing the world in every respect, the quarantine period has accelerated the death of physical video games.

“We have seen an acceleration in the transition from physical to digital, and that's a good thing. It is likely that in, more or less, two or three years the physical games will disappear, probably this period has accelerated the times. "

These are the words of David Braben, founder and CEO of Frontier Developments, an industry professional during the event GamesIndustry.biz Investment Summit Online. His words refer in particular to the period of COVID-19. A period in which many people have found themselves locked at home and in which the videogame industry has prospered much more than others belonging to the entertainment sector. It was obvious that digital was king given the situation, even speeding up the process of death of physical video games, according to the words of Braben. This is mostly about support, in fact there has been a considerable increase in consoles sold, according to the data provided by NPD (American market) e GfK (UK market) of April 2020 sales, analyzed by Christopher Dring by GamesIndustry.biz.

“We are very fortunate to be in a truly exceptional industry where, from a financial point of view, things are going really well. Sales have increased as has the number of players, looking on the bright side "

Clearly the industry sees the bright side of this period. A trend that had already been noticed in China a few months earlier, where the number of players had enormously increased thanks to the quarantine. The sobering fact is that many people have bought a console for the first time. Increasing the demand for software, which is mainly distributed digitally. So it is only the physical video game market that is going through a period of crisis.

To learn more:
Video games are also included in the Relaunch Decree. And thank goodness.

These new players take advantage of digital, they didn't grow up blowing in the super nintendo cartridges. Reason why the physical video game for them is not the point of reference. They are at ease in stores and in the digital world, the data shown by Take-Two interactive (publisher of Rockstar Games, 2K, Private Division and Social Point) are proof of this. The publisher had net sales totaling $ 729 million, up 49% year-on-year. 92% comes from digital sales, up 60%. Even the same Strauss ZelnickCEO Take-Two, confirmed the words of Braben, regarding the acceleration of the death process of physical video games, but also adds “we do not expect physical media to disappear entirely. Nor would we want this to happen ”.

The slow death of physical video games is inevitable

The quarantine period due to COVID-19 has only speeded up this process, the death of physical video games is getting closer and closer. But this does not mean that there is no hope, being a market it must comply with the fundamental rule: as long as there is a demand there will also be an offer.
The hopes are in minor publishers who produce the physical format even to many games born only in digital, I'm talking about independent video games.


There are companies that buy the rights to publish the physical copy, such as the Hollow Knight collector published by Fangamer.com or 505 games who released the physical version of Hellblade Senua's Sacrifice, Daymare 1998 Black Edition is another example. These cases show how some companies ignore the possible crisis in the physical video game market by relying on collectors. This is because nowadays there is still a slice of the public asking for the disc, the deluxe edition, the collector, the action figures, the funko pops, the steelbooks, the limited, the ultra super mega raga edition.

For the veterans of the physicist there is therefore always a glimmer of hope of being able to see the copy on the shelf, hanging on that thread of romanticism that binds us to a simple object. 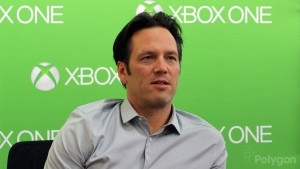 To learn more:
Is the future of video games really in streaming and subscriptions?

The Majors (Sony, Nintendo, Microsoft) ride the digital wave with subscription services and cloud gaming, while wink at the physicist focusing mainly on the nostalgia factor. In fact, in recent years it seems to be very fashionable to resurrect the past with mini versions of historical consoles. Even SEGA announced the return of the Game Gear in pocket format (but it was already a mini console ??? ed.). Not only that, even bringing back ancient splendor (and not) to the limelight with remakes of the highest level, is part of the same phenomenon.


This means that probably the public that wants physical video games at all costs is of a certain age, which probably goes from the 80 ′ to the 90 ′ class, year more, year less. Thus creating a market of nostalgic and romantic related to the physical (video game). Who doesn't care if the physical video game market is in crisis or not, they just care about having the product. If, like me, you are part of this decade you have a certain connection with the tactility of the object. This could be the target market for shelf copies of games.

A sentiment-oriented market that binds us to a certain ritual: waiting for the record to arrive home (I can't believe you don't buy it digitally, Amazon ed.), Probably on day one; take a photo for social media; insert the disc into the console (wait for the digital part to be downloaded ed.); put the CD in its case once completed and put it on the shelf / bookcase to leave it in plain sight, but without playing with it in most cases. 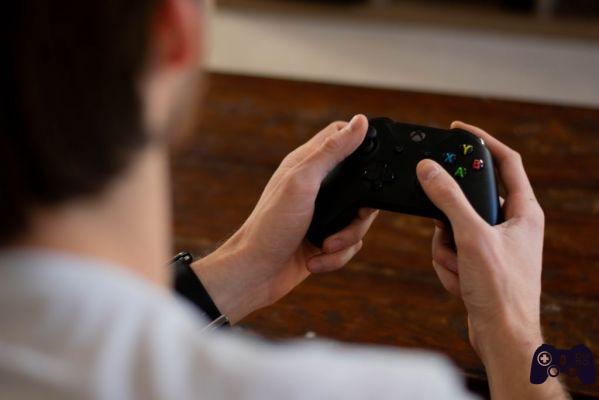 The entertainment and content of the video game does not change from the form in which you own it. The adventure, the adrenaline, the story and the emotions of the game are and will always be the same whether you have it in physical or digital format.

It doesn't matter if I have the record or not, what matters is the video game.

Do you want to be a video game expert and know all the tricks, guides and reviews for your video games ? Holygamerz.com is a group of video game fanatics who want to inform you about the best tricks, guides and tips. We offer you the best information to be a reference in gaming, so here you can find guides, tricks, secrets and tips so you can enjoy your games to the fullest. Are you ready to get all the achievements of that game that you resist so much? Enter now and enjoy your favorite video game to the fullest!
Bayonetta 2 preview - the battle system ❯

News Playtonic is interested in producing a kart game

Add a comment from News + Is the death of physical video games near? The effect of digital.