News + Hogwarts Legacy will allow you to create trans characters 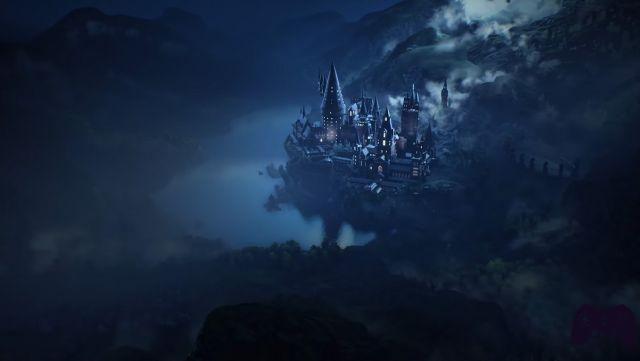 A few days ago, the reporter Jason Schreier confirmed, in Bloomberg, that in Hogwarts legacy it will be possible to create trans characters. You can choose the voice of the character, il body e gender identity with which we would like him to identify, thus also conditioning Pronouns with whom the other characters will speak there e the dormitory where it will be placed. You will therefore have the opportunity to create a transgender character, paying attention not only - and not even necessarily - to the genitals that it possesses. And all of this, for me, is fantastic.

But talking about Hogwarts Legacy, the Harry Potter saga, trans characters, gender identity and JK Rowling creates a fantastic short circuit. Especially if we get in the way even a lead designer admittedly anti-feminist and nostalgic for the Gamergate.

Voice, body and gender identity can be chosen.

JK Rowling and the inclusiveness of Hogwarts Legacy 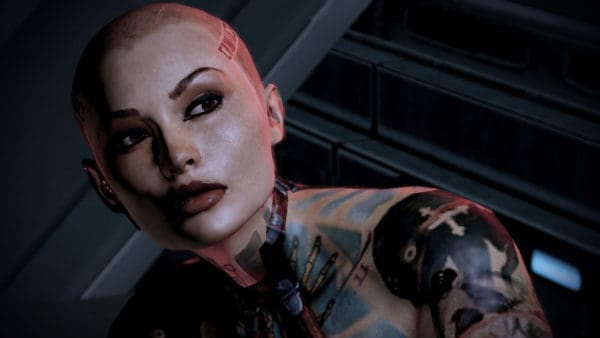 Not long ago, J. K. Rowling she spoke loudly discriminatory ideals towards transgender people. All this shocked the fans, who suddenly saw in the woman creator of an imaginary that has - almost literally - raised them a transphobic person, with prejudices capable of damaging the dignity and rights of others. These comments of his - Schreier always reports - gave the developers of Hogwarts Legacy the push to create trans characters, so not only that the game resulted as inclusive as possible, But also as strong stance against Rowling's words.

Also a few days ago, on the forum ResetEra a campaign of boycott towards Troy Leavitt, lead designer of Hogwarts Legacy. Indeed, Leavitt has repeatedly done so declarations of hatred towards the feminist movements and towards the MeeToo, lashing out at those who support them and shouting at the injustice of Social Justice, defending the idea that it is all a campaign of hatred towards men (straight and cis). The intentions that spread on ResetEra were pure and simple obscurantism. Everything Leavitt produced had to be deleted, and his name had to be deleted. After that, Troy Leavitt has resigned from the Hogwarts Legacy team.

So what do we have in front of us? 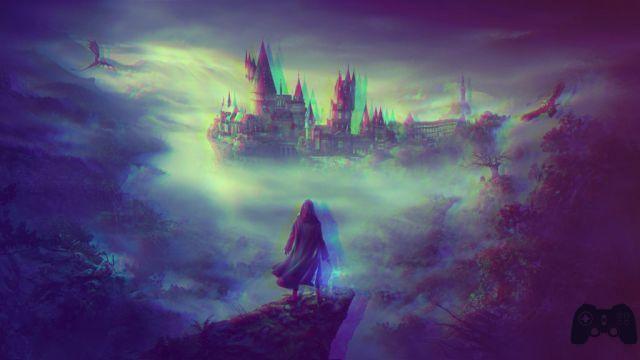 The censorship it's never a good idea, even with Troy Leavitt.

Il Hogwarts Legacy team he stated that the inclusiveness present in his video game is the result of a choice of opposition to the discriminatory statements of JK Rowling. However, among the main creators was a man with solid sexist, violent and toxic ideals.
I am really happy that Hogwarts Legacy will allow trans characters. I am happy because I know that so many more gamers will be able to see themselves represented, and seeing themselves in a medium you love gives enormous strength. If you don't see each other, you get the impression that you don't exist.


However, I cannot get rid of the vague suspicion that Avalanche Software's inclusion decision is actually a rainbow washing. A show of adherence and attention to LGBT + issues for a pure marketing reason, but not wanting to fight for these ideals within their team and, therefore, in the world other than Hogwarts Legacy.

If you don't see each other, you get the impression that you don't exist 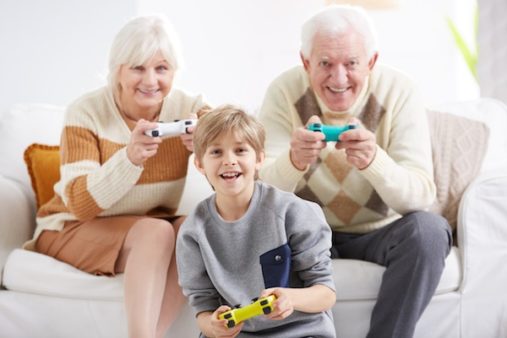 I am against all forms of censorship. I do not find in this, or in the boycott, effective methods of dealing with a problem. A work, from my point of view, it must be enjoyed in any case, keeping in mind who created it, what are its ideals and in what social context it is placed. It is through a critical analysis that what is negative becomes an element of growth. There's no use hiding it under the carpet in the living room. Then, play Hogwarts Legacy if you want. Don't feel guilty. And the same can be said for every product related to the Harry Potter saga.

Do you want to be a video game expert and know all the tricks, guides and reviews for your video games ? Holygamerz.com is a group of video game fanatics who want to inform you about the best tricks, guides and tips. We offer you the best information to be a reference in gaming, so here you can find guides, tricks, secrets and tips so you can enjoy your games to the fullest. Are you ready to get all the achievements of that game that you resist so much? Enter now and enjoy your favorite video game to the fullest!
Minecraft review: Story Mode Episode Five - Order Up! ❯

News + Video games and violence: is there really a relationship?

News + Cyberpunk 2077 - Xpadder and associates are currently not working