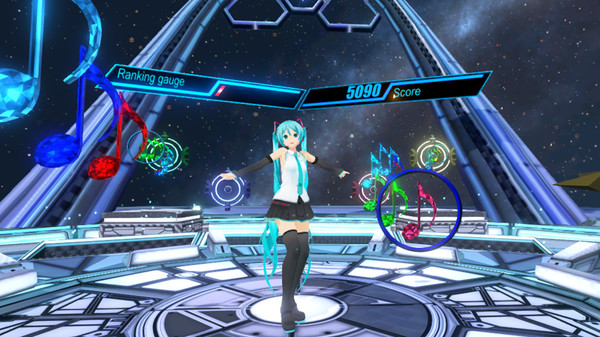 Degica Games e Crypton Future Media have announced that Hatsune Miku VR will come out on PC, via Steam, on March 8. They will be supported HTC Vive e Oculus Rift.

The game will include the mode Music Video and some famous songs from the series:

For more information, please refer to the Steam page.

Hatsune Miku VR will be released on PC on March 8th.

News + Sense - A Cyberpunk Ghost Story: between censorship and threats