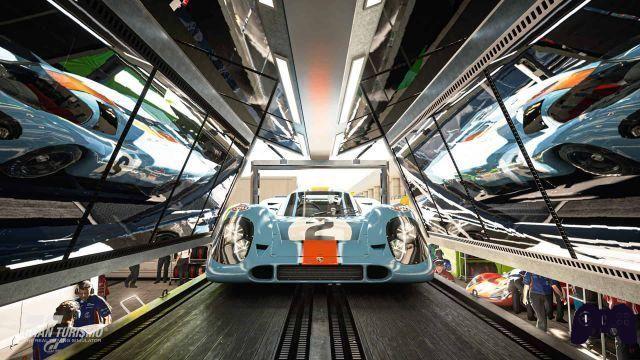 That Gran Turismo Sport did not fully satisfy longtime fans of the brand is no secret. This is probably why the announcement of Gran Turismo 7 has garnered so much acclaim since the first trailer. To be honest, the series has been in decline for several years, probably due to that nickname - The Real Driving Simulator - which has begun to hold tight since the arrival of very fierce competitors on consoles. From Forza Motorsport to Assetto Corsa, the world of racing sim has been populated with very valid alternatives to the Polyphony Digital title, which has struggled to find an evolution that could allow it to remain unique on the market. Gran Turismo Sport was exactly that, but Kazunori Yamauchi has clear ideas for the new numbered chapter of the series: Gran Turismo 7 will be a return to origins. 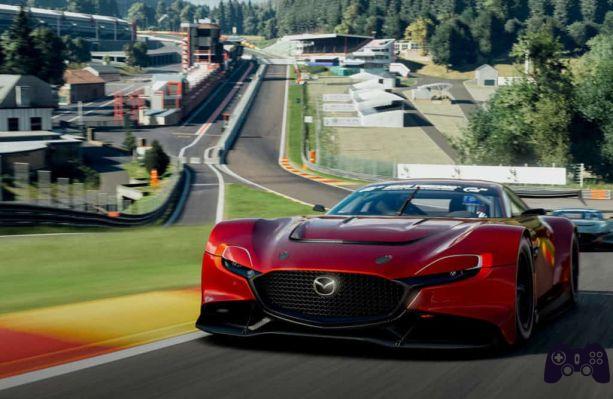 This was stated during an interview released on the Octane portal, following a long chat about the scapes of Gran Turismo. Yamauchi was asked about the identity and future of Gran Turismo, and the creator of the series responded by revealing precise details about the next chapter that have made long-time fans crazy. Yamauchi, in fact, spoke of the fact that although the experience of Sport will not be totally ignored, Gran Turismo 7 will be inspired by the first four chapters of the series. 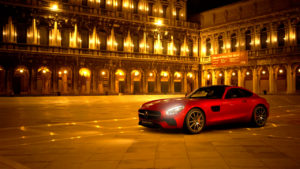 Sport has dissatisfied many fans. It is a fact. It did so in an attempt to evolve, to go further and to find a way towards renewal that did not contradict its origins. A gamble that paid only half, unfortunately, because if on the one hand Gran Turismo Sport used a truly intelligent approach to eSports, on the other it went to cut on the depth of the car fleet available and on the characteristics of basis of the love of fandom. Beyond absolutely non-invasive in-game purchases and a number of vehicles that have only grown bigger thanks to the free DLCs distributed over the years, Sport was a pretty strong turn for the series.

Polyphony Digital was very smart not to include it in what we could call the "main series", effectively making it clear to everyone immediately that it would be a different title. However, this was not enough to contain the criticisms of those who complain of a loss of brand identity, which from its focus entirely linked to the love for the car it turned into a game that focused almost exclusively on competition.

Gran Turismo has always been a game for car enthusiasts, not racing

This is why the fact that it aims to replicate the model of the first four chapters of the series is very important news. Obviously the approach to online must necessarily be based on the Sport model, but Gran Turismo 7 will try to replicate the experience of the origins. It was evident from the launch trailer that anticipated the return of the old career mode central hub. Yamauchi also spoke of the importance that the Japanese automobile culture has for him, of which he feels a sort of guardian and popularizer in the world..


Gran Turismo 7 will therefore be a mixture of past, present and future, and will try in every way to focus on the elements that made the series great at the beginning and will treasure the experience gained with its most recent chapters. Used cars, driving licenses, driving missions and shops will return to upgrade the car fleet, while maintaining all the online component of the last chapter, including the FIA ​​championship.

All that remains is to wait for the release, initially rumored for the first half of 2021 exclusively on PS5 of which, however, nothing has been known. It is very likely that among the infinity of next-gen titles postponed due to Covid there is also Gran Turismo 7. At this point it is much more likely that it will show up towards the second half of this year to go out on horseback with 2022, but we'll see.

News The Walking Dead: The Final Season, here is the official trailer