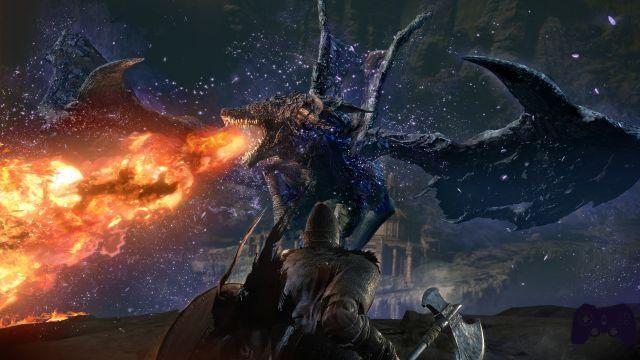 Bandai Namco Entertainment has released the 1.14 patch notes for Dark Souls III. This new patch includes some title changes From Software that improve the status of the “Spearmen of the Church” pact as well as fix several bugs and balance some low-performing weapons. Below, the patch notes.

Dark Souls III is already available for PC, PlayStation 4 and Xbox One. Keep following us for news and information from the gaming world.


Source
Do you want to be a video game expert and know all the tricks, guides and reviews for your video games ? Holygamerz.com is a group of video game fanatics who want to inform you about the best tricks, guides and tips. We offer you the best information to be a reference in gaming, so here you can find guides, tricks, secrets and tips so you can enjoy your games to the fullest. Are you ready to get all the achievements of that game that you resist so much? Enter now and enjoy your favorite video game to the fullest!
News Activision and EA CEOs among the highest paid in America ❯