News + Cyberpunk 2077 - Xpadder and associates are currently not working 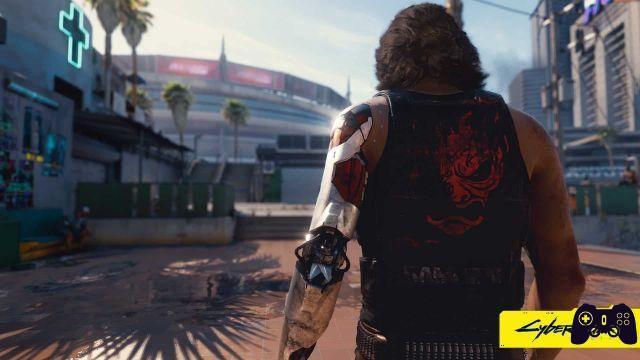 Due to a bug, most users with disabilities cannot play Cyberpunk 2077

A post has appeared on Reddit, in which the user u / HeadlessGamer, points out that software like Xpadder and similar do not work at the moment. And this problem is due to a bug by CD Projekt RED. For the uninitiated, Xpadder is a software that allows you to map the keyboard and mouse keys on Joysticks or peripherals not supported by the software.

The boy, u / HeadlessGamer, is suffering from muscular dystrophy. The author of the post explains that in order to play he uses a combination made by two software, GlovePie and Autohotkey, to be able to map his glove. This is because, given his disability, he cannot press more than 4 keys at a time, but thanks to this combination he can press "simultaneously”From 10 to 15 frets.

We hope that such problems in 2077 are now solved

Programs such as Xpadder and similar are also widely used by non-disabled people to map their Joysticks. Thanks to this technique, it is also possible to emulate an Xbox pad by not having it physically. Fortunately it seems that the inconvenience was not caused by a lack on the part of the developers, but it would be a bug.

A forum visitor has found the solution to be able to solve the problem. Thanks to the modification of the Cyberpunk executable file, by changing the values ​​within the files, you can unlock the recognition of these software by the game. 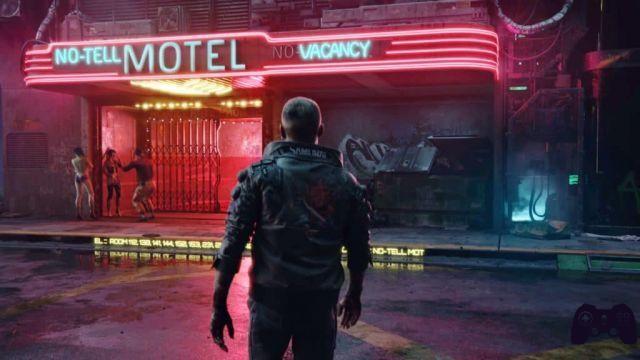 Can there be a controversy? I do not believe 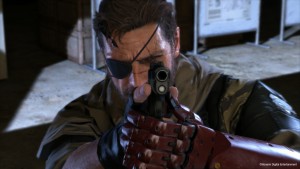 We saw how Cyberpunk came out full of bugs and glitches. Just log into Google and type in the word of the moment to see the various bugs that plague this game. Given the amount of data in the game, such a secondary feature, but highly important for a slice of users, may not have been tested. From part of the writer it is a regret that for one oversight, in the launch phase, a part of the public, primarily players with handicaps, cannot play a title.

Counting that if you go well to look, looking for the partnership between Microsoft, Cd Projekt RED and Limbitless Solutions, for the construction of a bionic arm on the features of that of Johnny Silverhand, it creates one of those powerful short circuits.


The light at the end of the tunnel

Obviously, events of this kind must be well regarded by the community, considering that the Microsoft products it has always been engaged on the social front. IS CD Project RED is not far behind. There remains only a bit of regret for the oversight by the developers, who could not correct that problem near the release of the game. Fortunately, as we read in the software house's support forum, in the next patches, the developers will try to patch this problem, apologizing for the inconvenience. From this, however, a question arises spontaneously:

If instead of making noise only for graphic bugs we tried to make noise for a bug that undermines a part of the user ... Wouldn't it be better?

Do you want to be a video game expert and know all the tricks, guides and reviews for your video games ? Holygamerz.com is a group of video game fanatics who want to inform you about the best tricks, guides and tips. We offer you the best information to be a reference in gaming, so here you can find guides, tricks, secrets and tips so you can enjoy your games to the fullest. Are you ready to get all the achievements of that game that you resist so much? Enter now and enjoy your favorite video game to the fullest!
News All the news from Nintendo Direct ❯