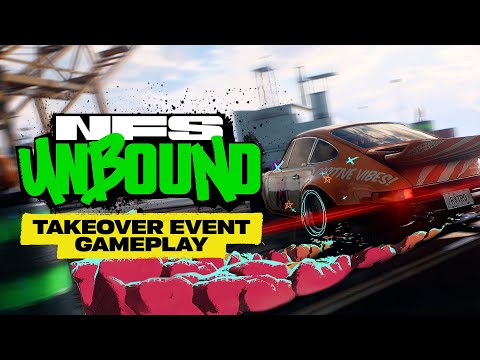 The launch of Need for Speed ​​Unbound is getting closer and Criterion Games and EA do not stop spreading new content. The historic brand of racing games is ready to return with a decidedly innovative style that recalls the culture of graffiti and, in some ways, comics. Now we can see a new trailer which, in addition to showing some gameplay images, also show an in-game version of rapper A$AP Rocky.