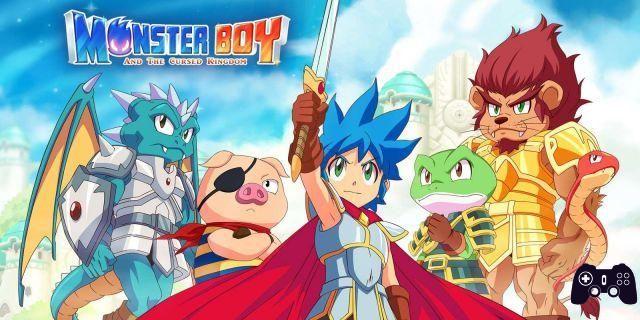 An operation somewhat similar to that of Sonic Mania, albeit for Monster Boy and the Cursed Realm, Sega has not bothered in the distribution, much less in granting the name of the series. Despite this, Monster Boy is in effect a new chapter of Wonder Boy. And, once again bothering the last 2D chapter of the blue hedgehog, it is also a return to top form. 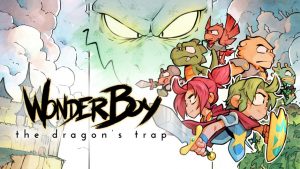 Last year, when analyzing the LizardCube remake, we hoped the team would get their hands on other titles of the time. FDG Entertainment e Game Atelier instead they thank them, collect all the positive factors of Dragon's Trap and package a chapter from scratch, abandoning even the Wonder of the title.

However, Monster Boy and the Cursed Kingdom is, in all respects, a new Wonder Boy.

In the plot, in the gameplay and in the clashes with the bosses, the spirit of the Ryuichi Nishizawa saga relives, also thanks to the collaboration of the team with the developer. Available from December 4th on all platforms, let's find out what it was like to 100% complete this new adventure.

Monster Boy is in effect a new chapter of Wonder Boy. Change the name but not the spirit.

The Monster World of FDG Entertainment and Game Atelier tries not to deviate too much from the plots of the series. On a seemingly peaceful day, a curse turns all humans into animals. Jin, our protagonist, becomes a pig but does not lose his courage, starting in search of five magical spheres necessary to break the curse. That's all, Monster Boy and the Cursed Kingdom takes young Jin to explore a vast map, with volcanoes, forests, Inca temples and ghostly mansions. In almost all of them, a sphere is hidden and consequently a new transformation for Jin, able to help him against environmental dangers and against monsters who want to attack his health. 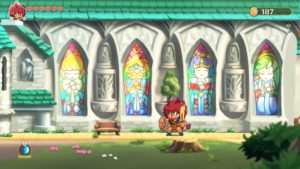 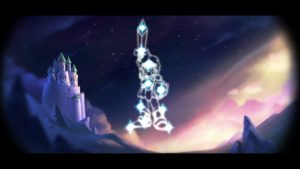 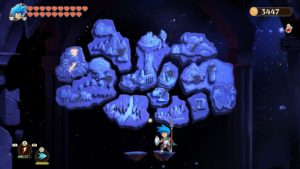 Thus comes into play one of the predominant factors of the series: the difficulty. The first half of Monster Boy flows calmly without too many worries, trying to get the player accustomed to the less powerful forms of Jin. With the increase in the powers of the latter, however, even the environments will begin to become more lethal, inviting the player to look for the treasures and the different equipment in the different locations. Six different sets make up the equipment, each one can be upgraded by different blacksmiths and give the same Jin extra skills useful for defeating enemies. FDG Entertainment and Game Atelier have distributed chests and upgrades in every single corner of the map, pushing hard on Monster Boy's Metroidvanesco look. 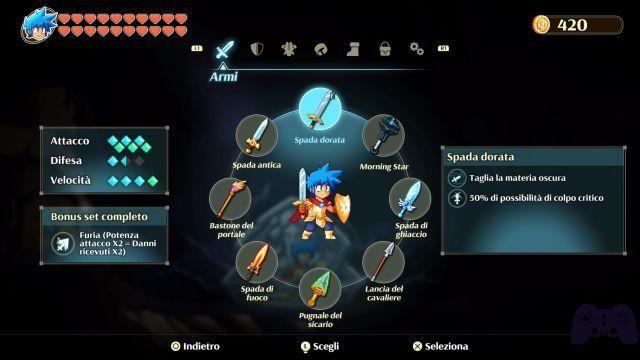 Backtracking is the other focus of the title. Initially retracing your steps to find a treasure may seem long and inconvenient, especially if the chest is not marked on the map. Fortunately, it will be enough to be patient until we obtain a certain object, with which we can teleport almost-freely from any point on the map to one of the main portals. Treasure reporting is also an addition to the second half of the game, although much of it is hidden behind bright and diverse environmental puzzles. It is this combination of exploration and action that is the strength of Monster Boy and the Cursed Kingdom.


Monster Boy takes note of the flaws of the past, corrects them and amuses them to the full.

One of the negative points of the Dragon's Trap remake was the absence of checkpoints. If Wonder Boy fell in battle, he was forced to leave the village, the central hub of the adventure. A defect that was inherited from the 1: 1 conversion of the classic Sega, and that there was no reason to include in this new adventure. So, even by dying a disproportionate number of times, Jin will be reborn from one of the many Checkpoints scattered around Monster World. This lowers the difficulty of the title, but also makes it less frustrating and more fun to tackle. 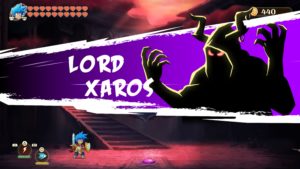 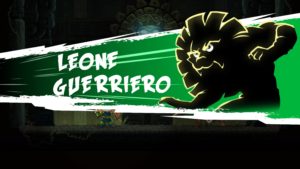 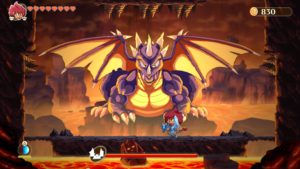 The other decidedly badly aged aspect of Dragon's Trap was the boss battles. Again, The Cursed Kingdom is several steps above. Not only does each of the bosses have a different strategy to be faced, but especially in the last two, you can see the intent of the team to propose something new, inspiring e funny. Not to mention the character design of every single inhabitant of Monster World, with detailed 2D animations on the static backgrounds of the game map.


Jin's every transformation is meticulously detailed.

When it lowers, when it swallows enemies or objects, even when it parries the fireballs (although the hit box does not leave room for errors) we can see the effort of the protagonist in resisting the impact. All in a riot of colors and high quality orchestral music. The sound aspect is among the most successful of Monster Boy, also thanks to the collaborations with big names in Japanese music, including Yuzo Koshiro (Shenmue) e Motoi Sakuraba (Tales of).

Verdict 9/10 Wonder Boy V, with another name! Comment Shakespeare used to say "What we call rose even by another name always retains its scent." even without bringing the Wonder in the title, Monster Boy and the Cursed Kingdom is in effect the fifth chapter of the Sega series. Fun, with an increasing level of challenge and full of secrets to uncover, FDG Entertainment and Game Atelier have collected the great work of Lizard Cube and further refined it. Jin's adventure is recommended for all Action-Platform lovers and is an excellent gift to be given for this Christmas. Pros and cons ✓ Varied and fun
✓ Fun dungeons
✓ Good difficulty curve
✓ Well hidden puzzles and secrets ... x ... some too much
x Backtracking will initially seem annoying
Do you want to be a video game expert and know all the tricks, guides and reviews for your video games ? Holygamerz.com is a group of video game fanatics who want to inform you about the best tricks, guides and tips. We offer you the best information to be a reference in gaming, so here you can find guides, tricks, secrets and tips so you can enjoy your games to the fullest. Are you ready to get all the achievements of that game that you resist so much? Enter now and enjoy your favorite video game to the fullest!
Guides Complete Trophy Guide [100%] - Persona 5 Strikers ❯