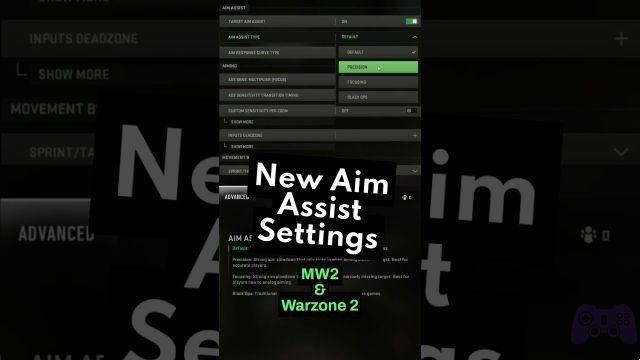 First things first: what is aim assist? This is an aid that is included in the console versions of a shooter, because aiming using only the analog sticks can be very tiring and inaccurate compared to the mouse. To balance a multiplayer game, console players are helped by this technical feature, which allows them to be able to aim more precisely. However, the system adopted by Infinity Ward for Call of Duty: Modern Warfare 2 seems too strong, so much so that in some videos it has emerged that it is difficult for a player to miss a shot.

Of course, not everyone agrees with this stance, especially considering that even on PC the title fully supports aim assist when played with the pad. The fact remains that perhaps, to rebalance the field, it would be better to base the matchmaking system not so much on the platform but on the input system. We'll see if Infinity Ward listens to player complaints or not. And what do you think? The dev team will really tweak aim assist or will he shrug at the community's request?

Here are the first mods for Street Figher 6 and no, it's not a joke ❯

add a comment of Modern Warfare 2, players against aim assist