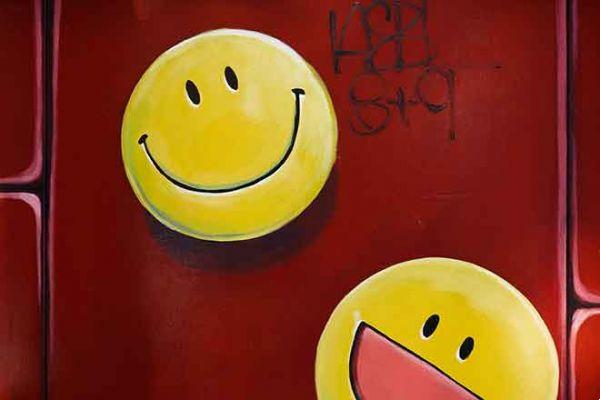 Windows has Cheat Engine and Android has Lucky Patcher. They are two different applications, but in a sense they do the same thing: modify other applications to change their behavior or their functions.


Lucky Patcher has gained some popularity on Android, despite not being available on Google Play, and is one of the best known underground applications. If you've heard of Lucky Patcher but aren't sure about what it is or what it is for, you will find the answers here.

What is Lucky Patcher

However, the peculiarity of Lucky Patcher lies in the patches. They are something like a list of changes ready to be reused and to modify an application. Lucky Patcher uses these patches for edit application files and make him change his behavior.


In games, this can mean getting coins, points, or unlocking levels. In applications, some recurring patches are used to remove ads or avoid various checks.

Unlike Magisk, which does something similar but in system memory, Lucky Patcher physically modifies applications with its patches. So it is important to make a backup before making any changes.

Its official website describes Lucky Patcher as a "modifier" app, and that's perhaps the best description. The Lucky Patcher app is not much more than a tool with which it is possible patch other Android applications that you have installed on your system.


Any user can submit a community patch to use and, as with other similar tools, there are patches that cover the entire spectrum of morality: from the clearly obscure ones like disabling the license check of an app or game to more mundane things like disabling the proximity sensor in WhatsApp during calls and video calls.

Therefore, Lucky Patcher is used for modify other applications, although it depends on the fact that someone must have created a patch with the modification you are interested in, unless you have enough knowledge to create your own patch.

Basically, most of the available patches are tricks to get virtual coins in games and the like by making changes to internal game files with the game saved. This is something that, ethics and legality aside, has been practiced in PC gaming for a long time.


These patches sound somewhat esoteric, although in practice they are nothing more than fillet di text which indicate which file fragments should be changed. As mentioned before, the main difference between other systems like Magisk or Xposed Framework is that the application is not fooled here, but rather is modified.

This means that just not the application or game is updated, the patch is lost, then you will need to change it again. Due to its characteristics, the uses of Lucky Patcher are as varied as the available patches.


Why you shouldn't use Lucky Patcher

This is a good reason. The second are the repercussions of changing applications in an unauthorized way, something that could be punished or that, at least, will almost certainly go against the terms of use of the application or game you are patching.

That is, by patching an app or game with Lucky Patcher, you risk that your account is blocked in that game or that the application developer will take action against you for making an unauthorized modification to your application. WhatsApp, for example, has banned accounts in the past for using unofficial or modified versions of WhatsApp.


Its author says that "Lucky Patcher is safe and does not collect data" and, even if we take our word for it, the truth is that when it comes to that you don't know what you are applying or what the application is doing in the background. Remember that Lucky Patcher needs root permission to perform its functions.

Not only that, but the patches can cause unexpected application errors, especially when a patch was designed for an earlier version of the application. In installed applications, this has a simple solution, although patches to system applications can hijack terminals.

Finally, its author himself assures that “if you are an honest person and you don't want to harm the developers, you shouldn't use Lucky Patcher ”. After all, Android apps and games are usually very cheap, and with your money you help them continue to develop and improve in the future.