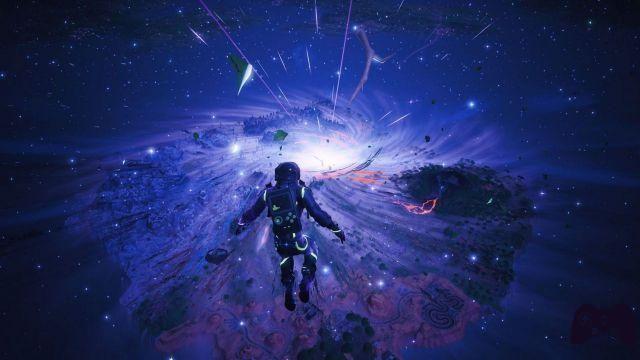 Can these two really go together?

Can you do marketing through the lore of a video game like Fortnite? A question that seems to bring together pasta and chocolate. Some like the combination, and in fact two videogame houses among the most talked about in recent times confirm the rule. Ironic, then, that it is a game that pushes players to leave the house and one that involuntarily keeps them locked in the dark.

Fortnite has always merged lore and marketing and we didn't realize it. 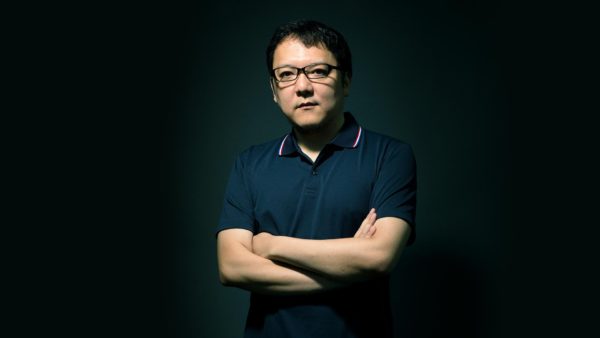 To learn more:
Miyazaki and the unbearable lightness of storytelling Epic Games does it quite implicitly with his Fortnite, sticking to the meaning of "lore" and keeping it hidden. Besides, it is hidden in plain sight where no one would look for it, and you only notice it later in time. A movie set that appeared out of nowhere, suddenly a space base and then a meteorite: the climax in season 10 "The End" with the black hole who has made so much talk about himself. Epic Games wanted to "cancel" the past Fortnite and create a new one (not entirely, of course) using a lore it had sipped around the map as a springboard. A thread of Ariadne, more than the crumbs of Tom Thumb, hidden under the ground and to be pulled at the right time (read "drop in users").

The scapolottina number two has a whole pantry of strategies.

We all know the Pokémon GO by Niantic and we know well how much it has been talked about since its launch and then ended up a bit muted. Do not disappear", attention: the arrival of raid fights for the first anniversary of the release breathed new life into the augmented reality game. So too was the arrival of the chromatic versions, and then of the social functions with exchanges and coach fights. Only by now there wasn't too much talk of the game. Precisely for this now social networks are now the catwalk with which Niantic interfaces with the user, covering the internet with images and captions with the slightly good-natured tone that characterizes the Game Freak series. The lore (marketing, yes) only appeared months ago, when Team (GO) Rocket took control of the mobile application's social profiles.

One touches it softly, the other plants the newsboys in the street. 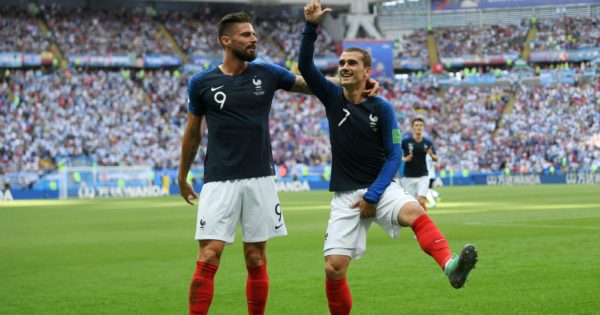 To learn more:
Juventus VS Fortnite: Agnelli fears his rival The Epic Games herald of esports - at least as regards the recognition in the tricolor land - has focused on a more silent strategy, scattering clues across the map. Hidden under the thrilling struggle between two fictitious fast food chains, after a long time you begin to glimpse a common thread come out of the ground. It was up to Epic Games alone to decide when to get it out in full - and it did. A rest day for the servers to renew the game (one of many) transformed into a world-class event. And the fans? Everyone scratching their heads: the whole community has gone crazy.

This is just the beginning. Your resources are our resources. Your Pokémon are our Pokémon. Your world is our world! #TeamGORocket pic.twitter.com/J0nqqxPdS8

If the lore of the Pokémon series has always been talked about, Pokémon GO it is reconfirmed in its own right also in this. Only Professor Willow's special missions have a themed self-contained mini weft introducing special Pokémon. Then comes the world-famous (GO) Rocket Team, led by one presence behind the scenes well known to fans (that of the leader Giovanni); their presence starts with some simple virtual photobombing during the game's anniversary, passes through the attack on social networks, and at the same time as Niantic employees invading New York in cosplay (with relative call to arms by the professor). A few months after the introduction of the feature, a lore begins to develop around it, through the recent “Professor Willow's Report”.

Producers need to make themselves known. Hand those maps and we hunt down Team Rocket.

The aim is the same, and it has been achieved in both cases. We are all still there, with our hands in our hair to make sense of those numbers coming out of the black hole and to smile at the imminent return of the Giovanni we know well. There are no cutscenes, the ads are stripped down: we have to live the experience, whether it is told through the eyes of virtual characters or through small, mute additions to a huge map, which already to notice is to have a good eye.

Do you want to be a video game expert and know all the tricks, guides and reviews for your video games ? Holygamerz.com is a group of video game fanatics who want to inform you about the best tricks, guides and tips. We offer you the best information to be a reference in gaming, so here you can find guides, tricks, secrets and tips so you can enjoy your games to the fullest. Are you ready to get all the achievements of that game that you resist so much? Enter now and enjoy your favorite video game to the fullest!
Metal Gear Solid V: The Phantom Pain review ❯

Add a comment from Loreketing Special: Lore eaten by marketing in Fortnite and Pokémon GO