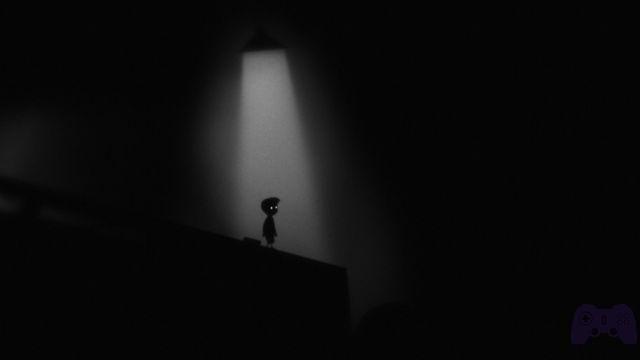 If in doubt… Play!

There are expressions that, read or heard several times, come to take root in our minds due to their recurrence; one of these is the timeless “warning: read the instructions carefully”. But how many times have we listened to it, especially after buying a retail video game? Given and considering that there are those who skip the tutorials when the games are started ... What is the theory for? Let us pass without delaying the practice. A concept that is very well reflected in the popular intent to avoid as many spoilers as possible, especially on a possible plot that could be deduced in small doses, even on the description of the product. An act of will, the intent to stay in a state of anxiety and restlessness fueled by the unknown, by not knowing: in a word ... Limbo.

A title that after 9 years does not want to grow old, but which remains a mystery, exactly as in the beginning. The Playdead product in fact it constitutes a leap into the void. A primordial experience, devoid of any guidance and indication, which throws the player into the dark clutches of the unknown, with only the company of himself.

Synopsis? What is it?

Ah, the instruction booklets. For a long time they haven't even made them anymore; in the best of cases now you are directed to an online manual downloadable in PDF, in the worst you find physical packages containing, once opened, only a key for the game - personal experience, with titles for PC -. In the case of games only available in digital stores, it happens instead to look at the description on the title page, with key features and everything in between. A minimum of text with which to form a principle of idea ... Or at least that's what you think you can do. In the case of Limbo, vice versa, the mystery deepens already starting from the synopsis.

Uncertain of his sister's fate, a boy enters LIMBO.

The only phrase in the description on the online title page.

A wild and harsh and strong forest ...

No tutorial or section within the game menu that allows you to view the commands - let alone be able to set them –-. Like an infant just born into the world, you find yourself in the unknown even before opening your eyes. And the game begins like this: a child lying on the grass, in the frame of a gloomy forest. Intuitively, I started pressing canonical keys - space bar, E, WASD, etc. - to try to move. And yet I was still there, immersed in an apparent, indecipherable sleep. After a minute that seemed interminable, on the threshold of despair, I managed to wake up with the spasmodic pressure of the directional arrows. And there, two bright eyes on the edge of the ghostly opened on the figure lying on the ground, barely visible. Once on my feet I then began to proceed towards the unknown. The straight path could not be lost - being the two-dimensional environment -, but I had no doubt about the darkness of the forest. 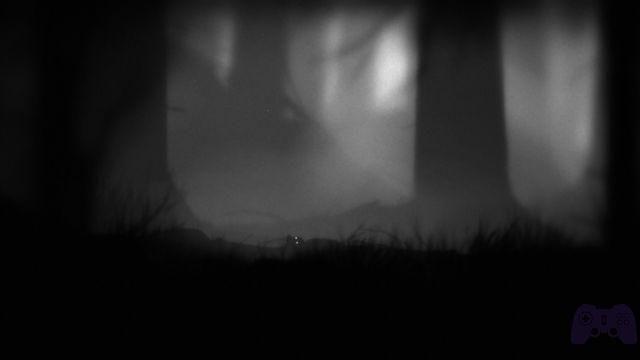 Who I am? Where do I come from? What am I doing here? Oh yeah, luckily I read the rich synopsis.

A name, a program.

... That in the thought renews the fear


In Limbo, uncertainty reigns supreme. It is not a question of a picnic or a pleasure trip, but of a search - of the sister, who if it were not for the synopsis could hardly have been deduced from the game - to be carried out along a linear path, but strewn with numerous adversities. Obstacles and dangers hidden by a placid - but no less disturbing - silence, interspersed only with some environmental noises in tune with the various places. Inability to swim, rolling boulders, sharp traps, humanoid figures - and not only - hostile ... Loneliness in and in Limbo is suspended by the only death, essential and inseparable companion for the duration of the entire journey. Unless you are a pro-gamer, complete with a trophy unlock for completing the entire game in a single session, dying a maximum of 5 times.

In Limbo, anything other than you wants to kill you. 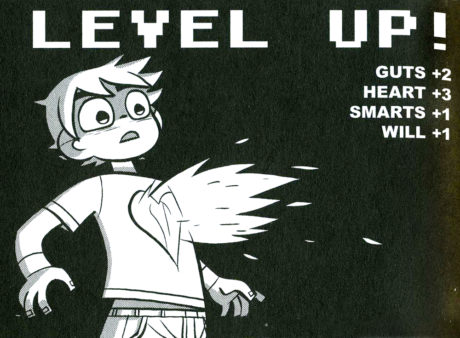 To learn more:
Trial and Error: the sense of experience in the videogame universes Aware of the fact that you will return after a few moments, no one knows. But in the act of solve puzzles, to make your way through the pitfalls hidden along the way, it will often happen to sink into oblivion several times, in an attempt to find the right solution at the moment. There is no time limit to rush the path, but getting rid of the anxiety - sometimes replaced by a frustration that I haven't found since Super Meat Boy - turns out to be really difficult, also because of the accurate animations.

What joy, mixed with indignation, to each - own, of course - ankle, head or torso cut clean. A warning, but also an encouragement to squeeze the brains, calm the soul and continue as unscathed as possible. Along a path that leads to a ghost, to the backward mirage of one's sister, afflicted like us by a fate to be discovered. And of which, alas, it will never come to the head. Because from the descent made straight into the jaws of darkness - and not only because of the general duotone, between black and white - it will never really re-emerge.

You start greedy for answers, but come with even more questions. Di Limbo, there is only the journey. Experience, the backbone of being. A journey into the unknown, one cry after another in a gloomy and mysterious dimension devoid of references, but with the precise intention of continuing. Limbo, a title with a focus on neither questions nor answers, but on the search for the latter. Each journey is a story in itself, in a path of pure gameplay, of uncontaminated instinct.

Limbo is born, grows and ends up in absolute mystery.

Verdict 8.5 / 10 Forget every answer, you who enter. Comment As there are titles that are full of plot and little gameplay, there is also the opposite. Unfortunately or fortunately in Limbo barely an idea of ​​context is provided, hidden in a haze that the path undertaken should thin out, but which vice versa ends up thickening even more. An experience, however, one of a kind, to be played passionately on one of the many platforms available. A test for one's self-control, a journey guided by pure instinct, without any help or guidance. A growth, perhaps even a redemption: for all those tired of being followed and fed with various tutorials and instructions. In Limbo one is alone against the world, right from the mastery of the first steps. Pros and cons ✓ Anxious atmosphere
✓ Minimal yet iconic graphics
✓ A river of questions ... x ... With few answers
Do you want to be a video game expert and know all the tricks, guides and reviews for your video games ? Holygamerz.com is a group of video game fanatics who want to inform you about the best tricks, guides and tips. We offer you the best information to be a reference in gaming, so here you can find guides, tricks, secrets and tips so you can enjoy your games to the fullest. Are you ready to get all the achievements of that game that you resist so much? Enter now and enjoy your favorite video game to the fullest!
News + Video games and violence: is there really a relationship? ❯

Psychonauts in the Rhombus of Ruin review

Myst, a classic revisited in a VR key | Review

Add a comment from Limbo review: a journey into the unknown