How to update games on Nintendo Switch 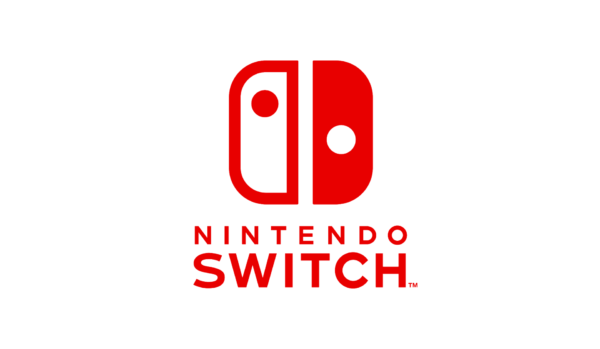 How to update games on Nintendo Switch

There may be situations where you want to turn off automatic updating, for example you may need to save download bandwidth, keep limited system memory, or avoid downloading a faulty game patch by mistake, but in general it is a good idea for many people to keep this feature turned on.


1. Check for a game update by launching it

There are three ways to manually check for Nintendo Switch game updates.

2. Manually check for a game update in the menu

The second way to manually check for updates is through the Options menu.


3. How to update games from another Nintendo Switch (without Internet)

In version 4.0.0 of the system software, Nintendo introduced a third method for manually updating games called "Match Version with Local Users". This method ensures that two or more people playing a game via local communications are all running the same version of the game.

If there is an update that someone does not have, that person's game will be updated to match the latest version in the group. Have fun playing!

Read on: How to download Pokémon Home on iOS, Android and Nintendo Switch

How to update your Apple AirPods ❯

add a comment from How to update games on Nintendo Switch