How to Sync Nintendo Switch Controllers 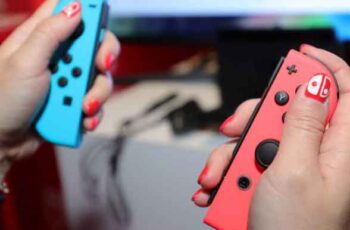 When it comes to Nintendo Switch games, the more the better. The multiplayer game only enhances the fun, especially when you and your friends or family are playing together in the same room.

A Switch console can support up to eight controllers connected simultaneously. That means four pairs of Joy-Cons (or eight if you're using them individually) and up to two controller hubs (each supporting four controllers, again adding up to eight).

How to sync your Outlook account with Gmail ❯

add a comment from How to Sync Nintendo Switch Controllers