How to save a route in Google Maps for quick directions 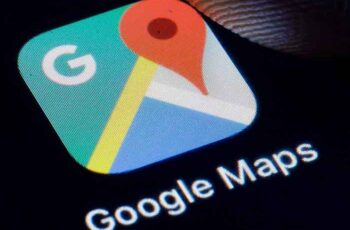 
If you are like most people, you probably drive on the same roads often. Even so, there's a good chance you're still using a GPS app like Google Maps to make sure you're on the right track. Google Maps can help you find your favorite routes even faster.

If you are using the Google Maps smartphone app, you can "pin" a navigation path or location and save it for later. This allows you to view a public transit route or driving directions with just two taps. It is perfect for the routes you take often. Here's how to save a route in Google Maps and easily find it later.

How to know your current position on Google Maps

How to save a route in Google Maps

These steps are the same for the Google Maps apps for iPhone and Android, but are slightly different depending on whether you want to save public transit or driving directions.


If you are using public transport, you can save the exact route from one point to another. But if you are driving, you can only save your destination - the starting location will always be your current location by default.

The selected route will be saved. Now, here's how to find it:


Save a route on your Android home screen

If you are using an Android smartphone, you have one more option: save a shortcut for the route on your phone's home screen.


Now every time you tap the link on the home screen, you will be taken to this same route preview.

How to know who is blocking my calls ❯