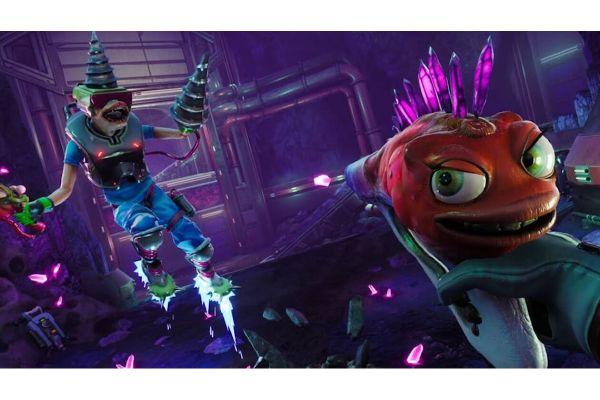 These days High on Life has finally arrived, the new crazy and ingenious video game born from the mind of Justin Roiland, co-author of Rick and Morty, one of the most popular animated series of recent years. The game, exactly as it was presented, is full of crazy situations and jokes, but no one expected to be hit by so much demented comedy and weird quotes. Just one of these quotes has attracted the attention of a well-known game designer, so as to give life to a nice curtain on Twitter.