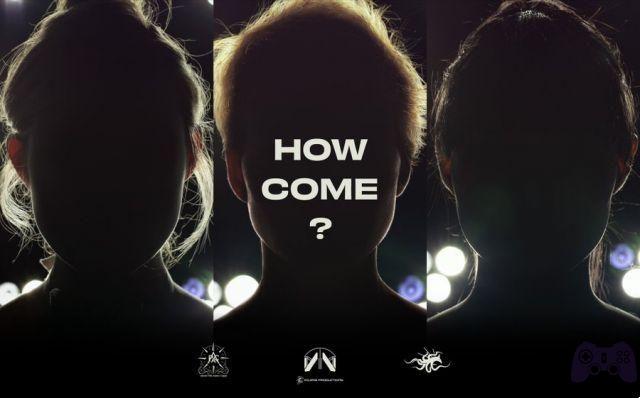 Since last summer, Hideo Kojima has been having fun driving fans of his productions and his team crazy. Starting shortly before the Tokyo Game Show 2022, the well-known Japanese game director began to set the roaring speculation machine in motion with a whole teaser series in the form of very cryptic posters. Over the months these images have followed one another with a certain cadence and today, a few hours from The Game Awards 2022, Kojima has released yet another mysterious teaser.