Heroes of the Storm: This Week's Rotating Heroes | Guide

Heroes of the Storm the famous moba developed by Blizzard Entertainment, which unites the legendary heroes and antagonists of the universes of Warcraft, StarCraft and Diablo all together in the Nexus

Heroes of the Storm: Here's This Week's Free Rotation | Guide

Alexstrasza heroine of the world Warcraft it's a Support Ticket in Heroes of the Storm, the Queen of Dragons charged by the Titans to guard life on Azeroth.

Genji a hero of Overwatch un murderess in Heroes of the Storm, the youngest scion of the Shimada clan, killed by his own brother for refusing to take part in their illegal activities. Later brought back to life in a cybernetic body. 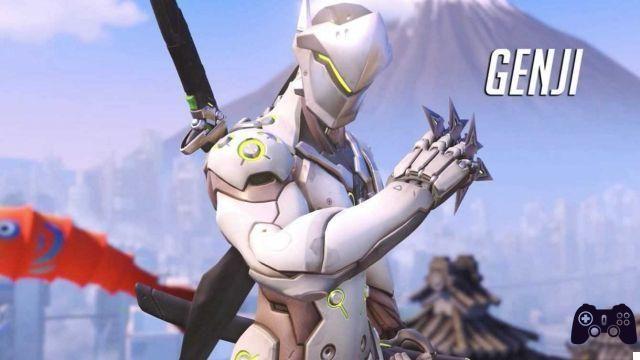 Mephisto belongs to the world of Diablo and it is a murderess in Heroes of the Storm, he is the Lord of Hatred. 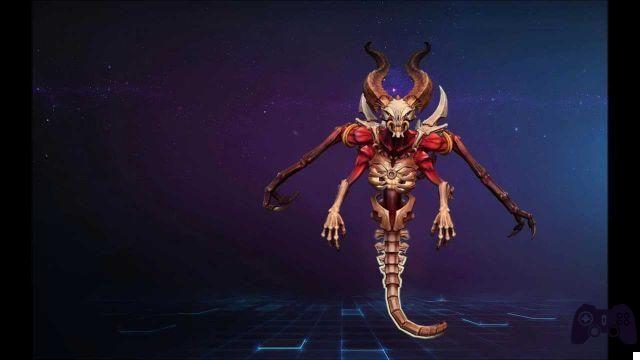 Hero of Overwatch and it is a Support Ticket in Heroes of the Storm, i ritmi di Pike I'm the life of the party! 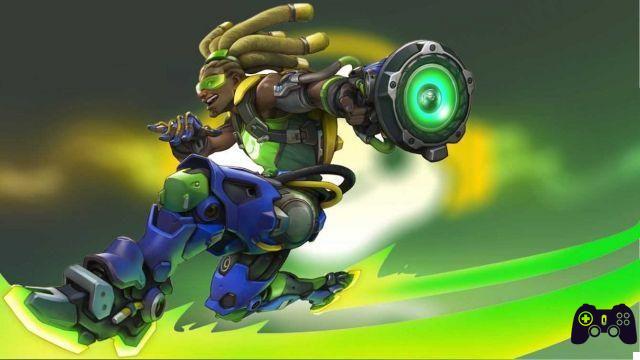 Artanis - Hierarch of the Daelaam

Un warrior in Heroes of the Storm and comes from the world of Star Craft. Guided by the promise of a better future, he hopes to recapture the Protoss homeworld and rebuild its glorious civilization. 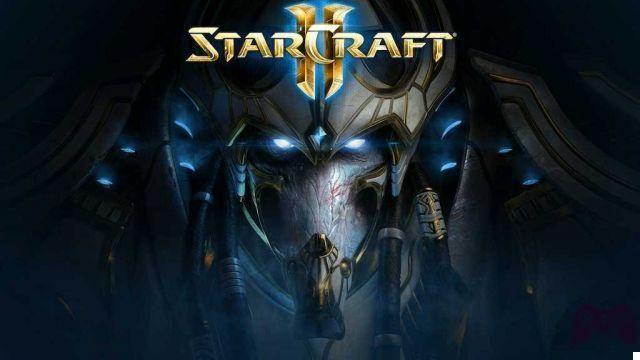 Leoric Comes from Diablo and it is a warrior in Heroes of the Storm, driven mad by the spirit of Diablo. He inflicted countless sufferings on his kingdom. 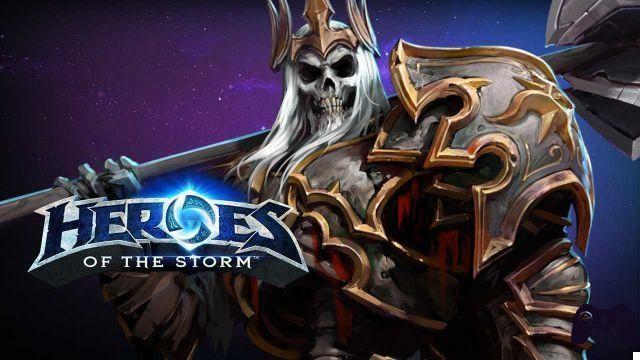 Un warrior in Heroes of the Storm ee comes from the universe Warcraft, whatever happens, never stop believing in rock! 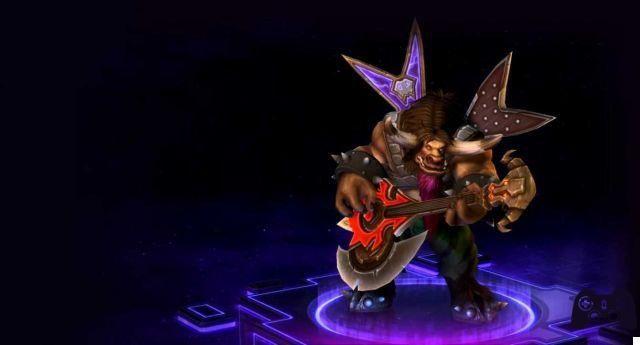 Nova - Phantom of the domain

Assassin  of the universe Star Craft, is a Phantom of the Dominion and one of the most powerful psychic soldiers ever to exist. 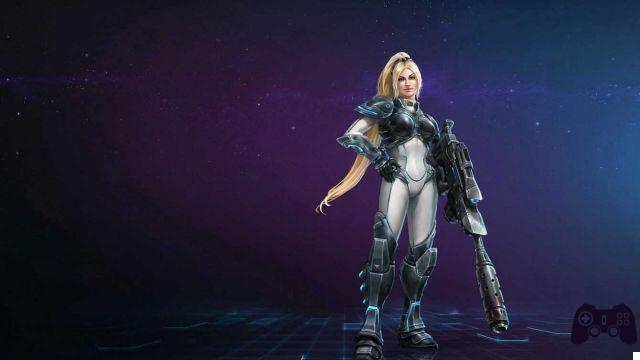 Li Li - Nomad of the world

It is a Support Ticket of the world Warcraft, born on Shen-Zin Su, the Wandering Island, Li Li Triple Malt led a quiet life until she came into possession of her Uncle Chen's diaries. 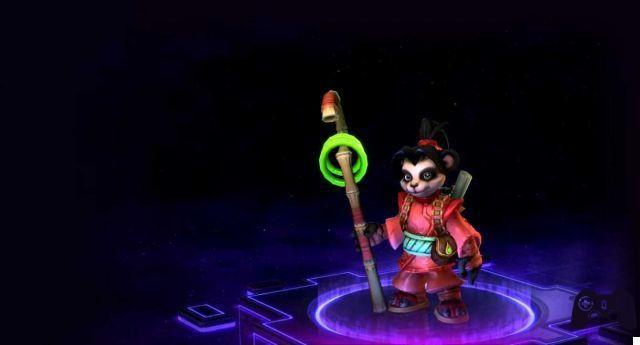 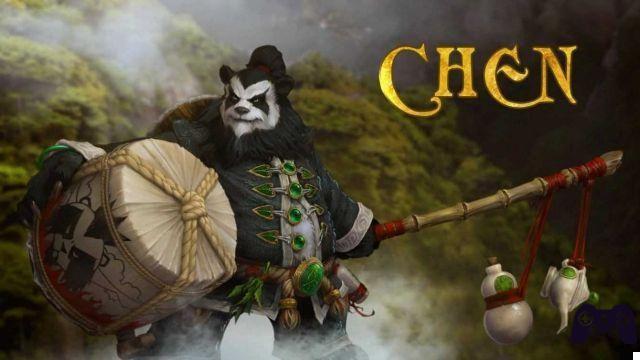 Anub'arak hero of Warcraft the traitor king is now a mighty weapon of destruction against the forces of the living. 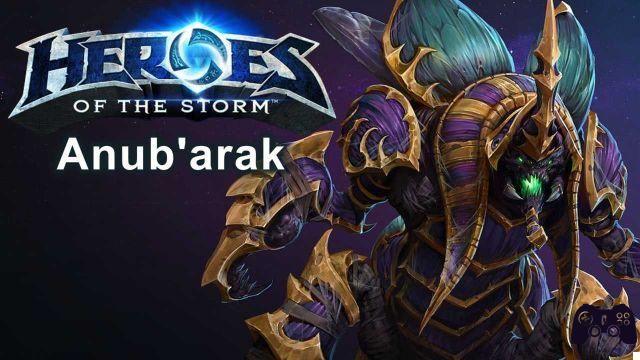 Kael'thas is an assassin in Heroes of the Storm and comes from the world of Warcraft In a desperate attempt to save his people from addiction to magic, he joined forces with the Burning Legion and now rules Storm Hold. 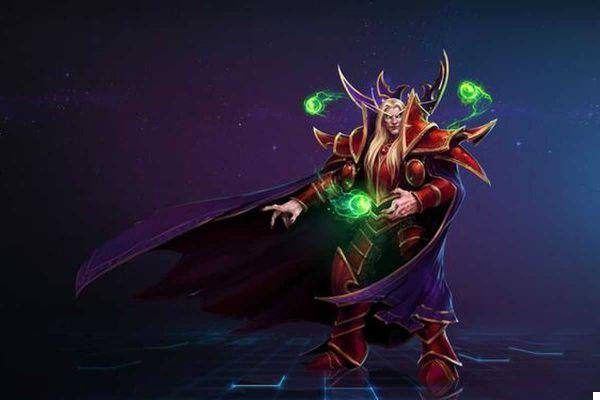 Finally, in order not to miss any news on Heroes of the Storm, keep following the pages of Holygamerz.

Do you want to be a video game expert and know all the tricks, guides and reviews for your video games ? Holygamerz.com is a group of video game fanatics who want to inform you about the best tricks, guides and tips. We offer you the best information to be a reference in gaming, so here you can find guides, tricks, secrets and tips so you can enjoy your games to the fullest. Are you ready to get all the achievements of that game that you resist so much? Enter now and enjoy your favorite video game to the fullest!
Heroes of the Storm: Free Rotation Heroes | Guide ❯

Add a comment from Heroes of the Storm: This Week's Rotating Heroes | Guide