Goose Goose Duck is almost a copy of Among Us, even in success 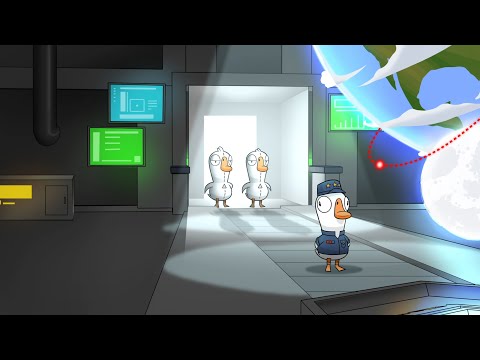 Not everyone knows or remembers this, but Among Us did not immediately achieve the great success we all know. Its rediscovery has in fact taken place for the skin of the cuff during 2020, thanks to the global pandemic that has forced us all into the house. goose goose duck, a free-to-play video game that reminds him a lot in its dynamics, is having a very similar experience in toto.

Activision has squeezed Blizzard to the bone ❯

add a comment of Goose Goose Duck is almost a copy of Among Us, even in success