Fortnite is worth more than God of War, surrender 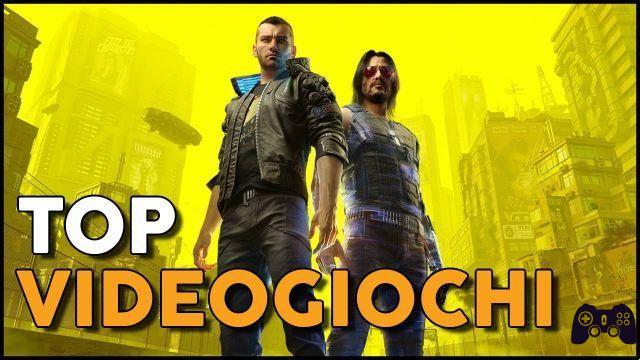 The year has now come to an end and certainly for video game lovers they were decidedly strange 365 days. The metrics of GamesIndustry, which has analyzed a series of decidedly interesting parameters of this industry, however manage to underline once again how the concept of exclusivity is now increasingly distant from economic interest. And yes, in the end these data reconfirm one more thing, namely that Fortnite is worth more than God of War.

add a comment of Fortnite is worth more than God of War, surrender