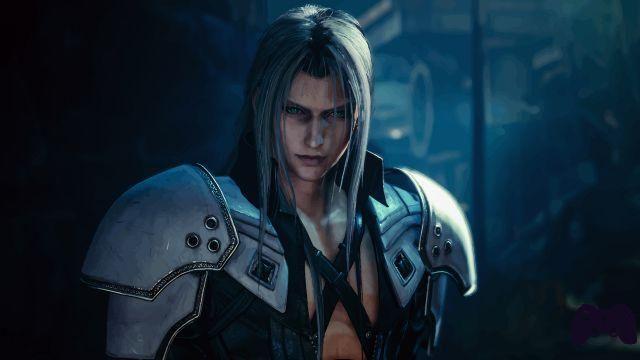 And then there's Final Fantasy VII 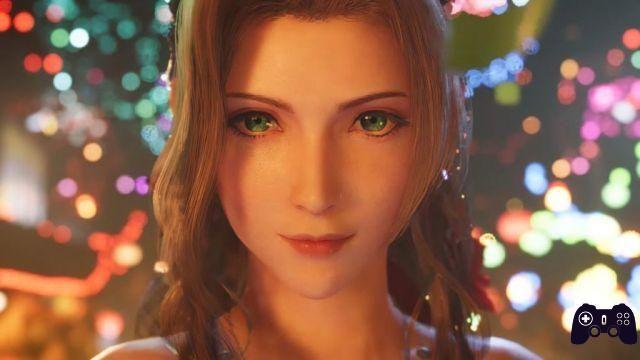 Best RPG? How important is Final Fantasy VII to the medium? Find out on the pages of holygamerz.com

Final Fantasy VII is a game as timely as ever and not for the newly released remake, but for the key concepts it contains. One of them is psychology.

Cloud Strife is a very complex protagonist: he suffers from a personality disorder that he hides with a false confidence. A character never convinced that he can change things.

In turn, the co-stars bring with them heavy baggage that only during their journey will they be able to solve or almost. Red XIII will change his mind about his father, convinced he had fled the battle, Barret will deal with an old friend of his and so on.

Where there was the grass, now there is the Shinra 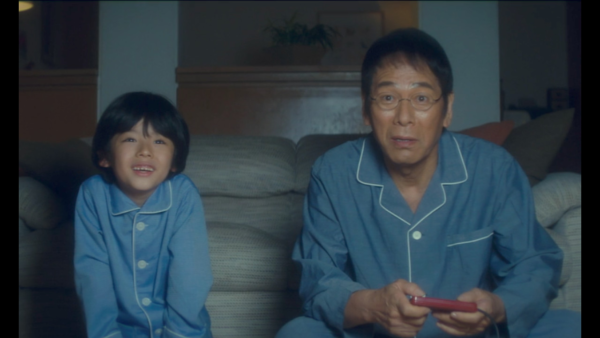 But the theme that triggers the plot and accompanies us throughout the journey is the environment. In fact, in the first few minutes we are members of the eco-terrorist group Avalanche which intends to commit a terrorist attack against the multinational Shinra, accused of running out of energy on the planet, mako energy.

Shinra has changed the way of life on the planet by providing everyone with electricity, converted from Mako energy, yet bringing a large economic gap between social classes.

In Midgar, the city where Shinra is based, there are in fact different levels where the lower classes live in poverty in the lower parts of the city, while the more affluent live on higher levels.

As soon as we access the game we immediately begin to perceive the smog and the feeling of suffocation. In fact, Midgar is a city completely dedicated to industrial production, and leaves no room for green areas, except for a small area. The reactors dominate the city and are responsible for absorbing Mako energy and it is in one of them that the avalanche is direct. 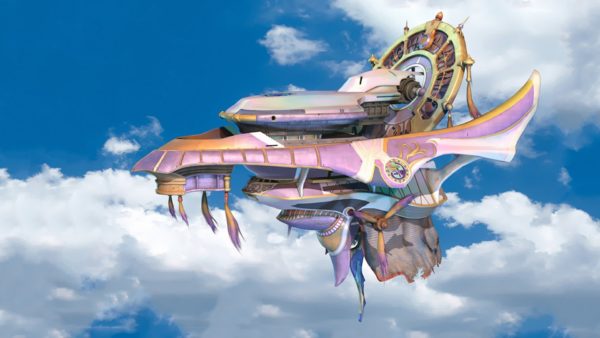 To learn more:
Technology and Final Fantasy: a coexistence across the ages

Our mission, therefore, like any self-respecting terrorist group, is to blow up the reactor.

The avalanche is convinced that the Mako energy is the finite life energy of the planet and that without it life will no longer exist once it is exhausted.

Nothing more conspiratorial might seem nowadays. But in the course of history we will discover how much the planet rests on a fragile stability. It is now drained of that energy or lifestream which, in fact, turns out to be the electricity that all citizens benefit from.


We therefore find ourselves impersonating the bad guys, at least apparently (the reactor has no people inside it), to then become the proponents of the industrial revolution and saviors of the world oppressed by the drying up.

There is no good air in Midgar 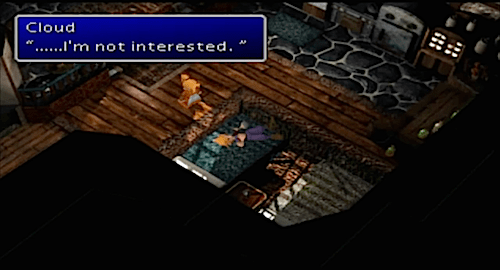 Barret is Greta Thunberg: Cloud, you should do the differentiation. Do it with Holygamerz

Final fantasy VII despite being a game released in 1997, represents the mirror, albeit represented in a simplistic way, of today's ecological situation.

It is clear that it is not just the lifeblood of our planet but a mixture of living beings living in an unstable equilibrium. A small pebble is enough to drop the scale on the wrong side.


In fact, it can be said that Shinra is the real correspondent of many multinationals that still today exploit the biological and physical resources of the Earth for the production of materials and services for humans.

Except that, like Gaia, the planet of FFVII, also the Earth has its own lifestream that little by little tends to run out. Global warming and the consequent melting of ice, the loss of biodiversity, the ozone hole are just some of the many factors.

But, while the planet Gaia itself has created weapons, that is, gigantic beings endowed with firepower, to defend itself from threats to its life reserves, planet Earth does not have these gimmicks.

And then maybe we should also understand which side to be on: to realize that we are exhausting the vital energies of our planet and therefore to rise up against ourselves and against those who abuse them in turn or to exploit and enjoy what is provided to us by turning our heads to the risk of exhaustion.

And sometimes I think we should all be a little bit like the avalanche group. Not in the destructive way he presented himself, but in the awareness he showed us when we were part of it and that he wanted to show the inhabitants of Midgar and the entire planet.

The ending can be taken for granted in role-playing games where you level up and acquire more and more skills while in real life we ​​will not have matter or nemesis to face like Sephiroth or Shinra. But surely we can have our say and pass on what this game has taught us to save our planet.

We can also be members of the avalanche off-screen.

Do you want to be a video game expert and know all the tricks, guides and reviews for your video games ? Holygamerz.com is a group of video game fanatics who want to inform you about the best tricks, guides and tips. We offer you the best information to be a reference in gaming, so here you can find guides, tricks, secrets and tips so you can enjoy your games to the fullest. Are you ready to get all the achievements of that game that you resist so much? Enter now and enjoy your favorite video game to the fullest!
Persona 4 Golden Guide - Complete Guide to Chie's Social Link (Chariot) ❯

Special Exclusive Interview with David Hayter - The Voice of a Snake

Special The connections between QAnon and the Gamergate

Add a comment from Final Fantasy VII Special: We are the Avalanche