DOOM's dad leaves VR by lashing out at Meta 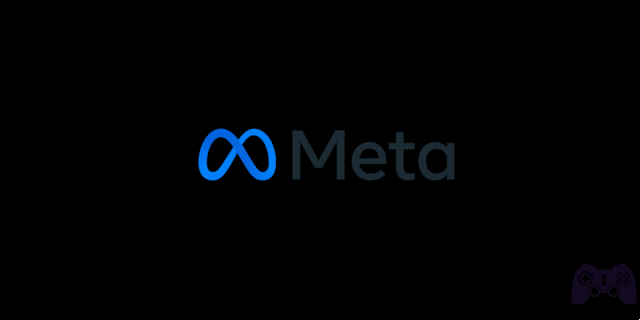 John Carmack, one of the fathers of the iconic FPS DOOM, had been involved in the development and evolution of virtual reality for several years now. His employment in Meta has led him to be in one of the companies that, lately, has invested the most in creating new VR experiences, not just videogames. Now, after some time, Carmack has declared that having left this part of his life behind creative