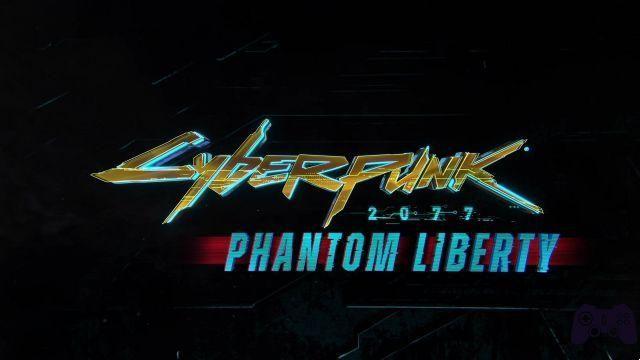 It seems that the works behind the new paid expansion of Cyberpunk 2077, Phantom Liberty, are now going to end. To confirm all this we find Adam Kicinski, the new president of CD Projekt RED, who addressed the issue in the latest financial report for the third quarter of the 2022 fiscal year, heartening fans around the world.

Steam: the autumn sales are underway, here's when they will start and how long they will last ❯