The videogame world is constantly expanding and it becomes increasingly difficult to understand its contours and nuances. Many games are released every day and on many different platforms. The hardcore fans and industry insiders are always up to date, but it is obvious that not everyone can get a complete picture of the situation.

A parent, for example, who has to give their son or daughter a video game, could be in trouble. What are the best children's video games available on the market? This is the question that many will ask. Well, we are here to answer and help you in your choice.

Not only will we bring you the best video games for kids, but we will help you understand if they are the right ones for you, clarifying the degree of difficulty, the need to help your children (or siblings or grandchildren or any degree of kinship you have) to play or mount your purchases and the presence of extra purchases, digital or not.

Without delay, let's start to find out what your gifts will be! 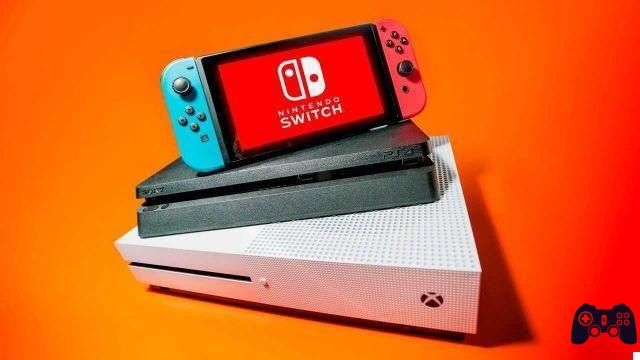 We talked extensively about Starlink: Battle for Atlas in our review but, in a nutshell, what do we need to know? In the Ubisoft game we control a spacecraft and, exploring an alien system, we fight against evil robots, together with our team of heroes. The real peculiarity, however, is linked to what is out of the game: the game includes a model of a shuttle, with weapons and characters.


The model is mounted on the controller and attached to the console with a cable: in this way, the child will be able to see in the game the ship he is holding in his hands. Moreover, after the hour of the videogames, he can continue his adventures using the spacecraft.

The LEGO world is certainly loved by many children and obviously cannot miss its videogame transposition. The real strength of LEGO video games is that there are countless of them, based on tons of movies, comics and cartoons. Whether it's the world of DC, Marvel, Star Wars, The Incredibles, Harry Potter doesn't matter: they are all works with a similar structure and very suitable for a young audience. You have to fight, jump and solve small puzzles, but above all they are very long and full-bodied games: if the child gets passionate, it will take a long time before doing everything!

Add a comment from Best Video Games For Kids | November 2021