Avatar: Frontiers of Pandora, new details on the Ubisoft game 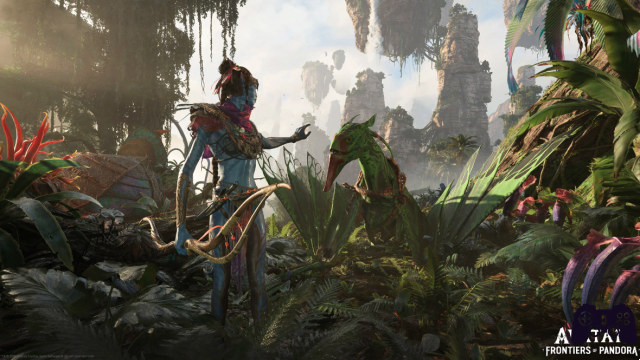 With the ever closer release of Avatar: the Way of Water, a sequel to the famous 2009 film, new details have also popped up about it Avatars: Frontiers of Pandora. All of this was revealed with the publication of the its official page on the PlayStation Store, accompanied by many small news on the new Ubisoft project, which apparently will also be equipped with a Cooperative mode.

add a comment of Avatar: Frontiers of Pandora, new details on the Ubisoft game