Assassin's Creed Mirage: will the launch period really be so strange? 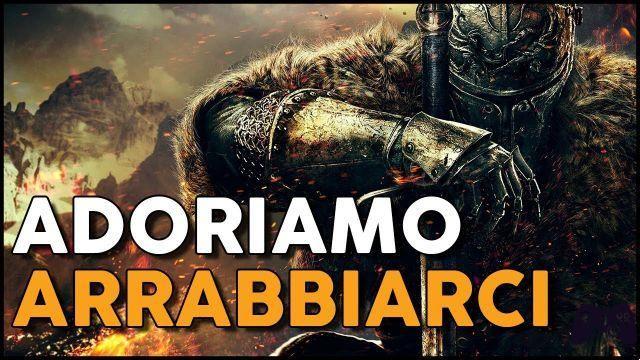 After the reveal, occurred in September, of Assassin's Creed Mirage practically nothing has been heard. It's understandable: Ubisoft is still committed to making Valhalla a huge game, so much so that support continues to move forward. Waiting to find out more information on the next game in the series (which will be completely different than in the past, complete with a return to the origins compared to the more modern chapters), Tom Henderson, a well-known insider who has very often been able to anticipate decidedly important reveals, claims to be in possession of the launch window of the new Ubisoft game.

add a comment of Assassin's Creed Mirage: will the launch period really be so strange?