Armored Core 6 will have an exceptional game director 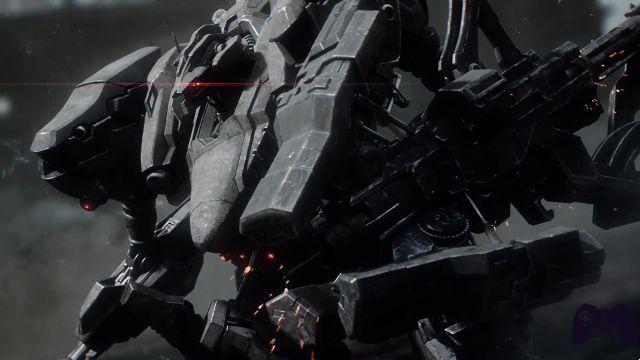 In the last hours the fans of From Software they've had enough flesh to speculate on for the next few months. Going beyond the landslide victory of Elden Ring at TGA 2022, another announcement also caught the attention of fans, namely that of Armored Core 6: Fires of Rubicon. Now we also know the name of its game director, and it is not Hidetaka Miyazaki.

Tekken 7 fills up in 5 years: will the eighth chapter be up to it? ❯