A new patent published at the United States Patent and Trademark Office may have anticipated a real revolution for Apple Pencil. The pen designed by the Cupertino colossus could soon allow to reveal the color of objects. A very interesting novelty that goes alongside all the other novelties recently hypothesized, including a feeling of writing similar to that offered by the real paper.

According to the first details, the stylus will be able to capture a color thanks to some photodetectors. The top should be used for registering color, while the tip will be used for writing on the Apple tablet. The functionality could be useful for different users: artists and designers, for example, could discover the color of an object or graphic project to reproduce it in their device. 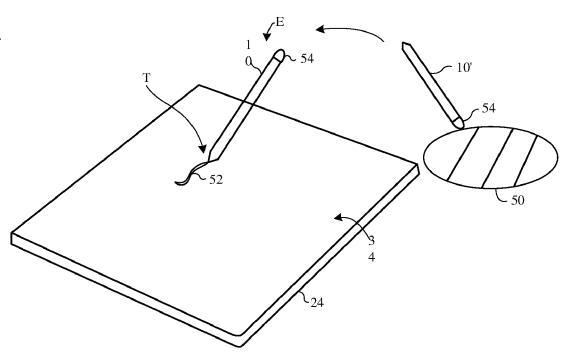 However, it should be emphasized that, being a patent, we do not know for sure if everything will materialize. We also remember that Apple plans to launch some new iPad models soon.

The appreciated Apple iPad, one among the best tablets, is currently available on Amazon.

Apple, if you are kind, are repairs free? ❯

Xiaomi, Mi MIX 4 is not in the pipeline but these other innovative technologies are

How to update an Amazon Kindle

How to enable HDR on Roku TV

OnePlus Z does not disappoint: here are the hypothetical specifications