7 things that could cause your WiFi to slow down 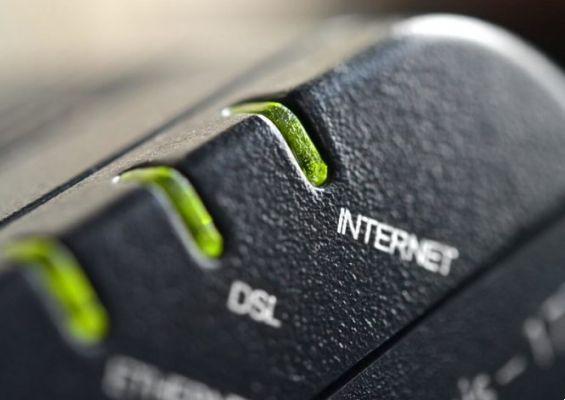 The placement of the router at home and the number of devices we connect are two key factors for (not) having the better connection speed for both the router and the Internet, and many times it's our fault if we fail to enjoy top speed.


As with RAM, the faster your internet connection, the better. Virtual assistants, laptops and telephones, consoles… and often we cannot, both because of the distance and because it is not possible, to "stretch" a cable, to have maximum speed, so everything ends up connecting to Wi-Fi.

Below, we tell you what the things that could cause Wi-Fi to slow down and some things you can do to improve the situation and enjoy the fastest possible speed.

Make sure you are connected to the best network


5 GHz networks have less coverage, but there is less interference, are capable of moving large amounts of data in two directions and offer greater speed when sending information through multiple channels at the same time.

Current routers are dual band and have 2,4GHz and 5GHz antennas, each with different passwords, it's best to be clear on which devices each are worth connecting to.

Furthermore, 2,4 GHz networks are generally congested a due to interference from devices such as wireless mice, some appliances, and virtually any device operating on that band, so our recommendation is, if you have a dual-band router, connect the following devices to each band:


In this way, we do not congest either of the two networks by having the connected devices distributed equally.

How to change your WiFi channel to gain power and coverage

Tired of your slow WiFi? Here is the ultimate solution

How to speed up WiFi connection on any Android phone

Slow connections and many users on the network

One of the problems with 2,4 GHz networks is that, as we said, they quickly saturate and, with few users and devices connected, they start to slow down. Many users / devices in the network congest the channels and the router is unable to distribute data optimally, so there will be one device that is fine ... and the others will suffer the consequences. 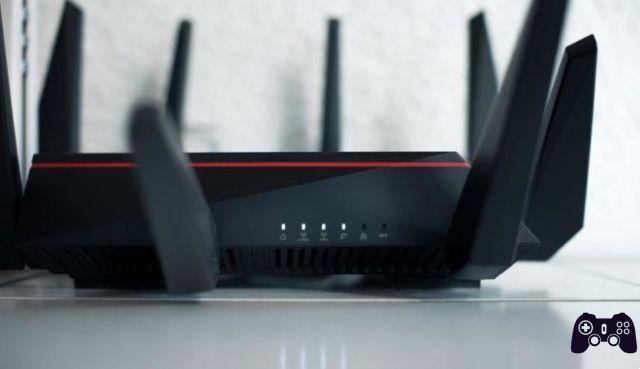 To solve this, you have to connect several devices to different networks, as we said earlier, but if the speed is not enough, there will be problems. It is a "past" mistake with fiber, especially from 50 Mb and above, but not everyone can access this technology and ADSL or low speed fiber networks continue to occur. The solution? Update of your subscription!

Watch out for the channels

In Europe we have 13 channels for 2,4 GHz networks, a figure that was fine a few years ago, but is now starting to run out due to the number of devices we have at home. The best thing is to start watching on which channels the devices we have are connected and change, manually through the router options, the channels from time to time.

With modern routers, the channels are only reset by restarting the router. And it is one of the reasons why Wi-Fi is slow.

Restarting the router allows us to reset the speed to maximum. It sounds silly, and we laugh when we call tech to say the connection is bad and the first thing they do is recommend a reboot, but - sometimes - they're right. 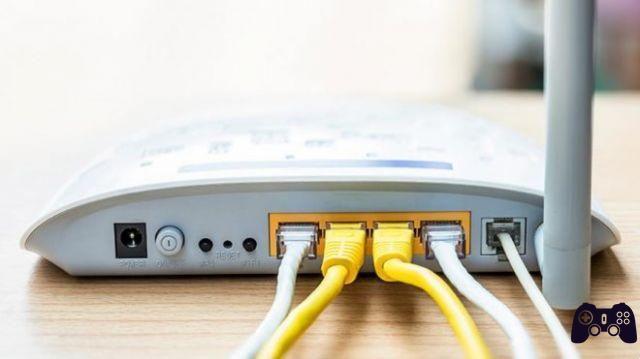 As we said, older router models are heavily congested and their channels are only reordered when the router is restarted. Also, at other times, due to various problems, the router is congested or unable to run the protocols to properly distribute data.

I'm not kidding, if you notice that the internet is slow, the first thing you need to do is restart the router. If everything goes back to normal, you've solved the problem.

Many users who have large homes think that a Wi-Fi extender will improve the situation. Yes, the signal can go farther, but the speed may drop considerably. You have to keep an eye on two situations:

It is a more remote problem, but it is also something that can slow down Wi-Fi. If there is a device that has a software problem that will automatically occupy more channels, it is necessary to “restrict” the connection of that device in the router options.

A laptop could be causing this problem. As soon as connected the rest of the devices will start to go slow, they will return to normal as soon as we turn off the affected laptop. It is easy to identify, since you can immediately see who the black sheep is.

Pay attention to the positioning of the router

Finally, another factor that can slow down the Internet connection is the positioning of the router. Just as rebooting is an obvious solution, positioning is also very important.

Better to place the modem in a free area where the network signal can freely reach all devices, and above all place it in a central area or when closer to the devices to be connected.