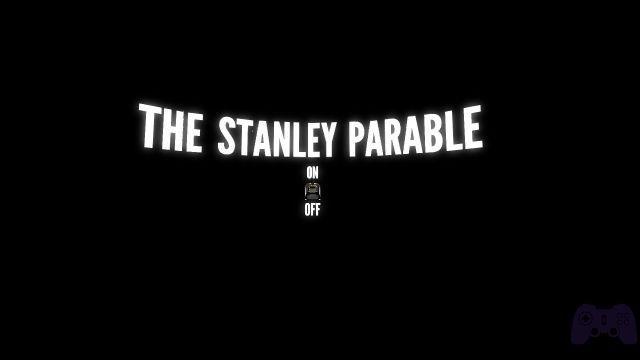 This is the story of a man called Reeder.

Reeder had a life like many others, a life full of elements that only he could define "special". His days pass quickly, with his head bent over a computer keyboard, reading books or in front of a TV screen; but Reeder also had a keen, burning passion that he was occasionally ashamed to reveal to his fellows: a passion for video games.

One day like any other, while looking for some amusement in his favorite source of information, Reeder stumbled upon the story of a man very similar to him, whom he would soon feel close to him. Reeder did not know yet, but that story would have captured him enough to push him to read to the end, thanks to a dystopian and unusual aftertaste that he never expected to read on those pages. The title of the story, which had been written by Galactic Cafe, immediately intrigued him: The Stanley parable, a series of curious events relating to the employee of a large company, available on Steam for € 14,99.

Reeder glimpsed a video that seemed to want to present the mysterious story, which was already beginning to tickle his palate. Intrigued, Reeder jumped it; and began reading.

What are you doing, Reeder ?!

You clicked on the video, didn't you? I hope you will be satisfied now. You went against the Narrator, you tried to impose your personality. I guess it makes you happy.

Maybe it's not too late yet; let's try to resume.

Appearance doesn't matter at all in The Stanley Parable. But Reeder would read it soon.

Stanley did not know that he was the product of an independent team of developers, who had worked on Half Life 2's “Source” engine to create a new Mod centered primarily on story and narrative. For this reason, Stanley's eyes were not developed enough to be able to see a variety of environments in very high definition and with a large number of details; given the nature of the story, however, Reeder would soon know that, in The Stanley parable, appearance didn't matter at all. 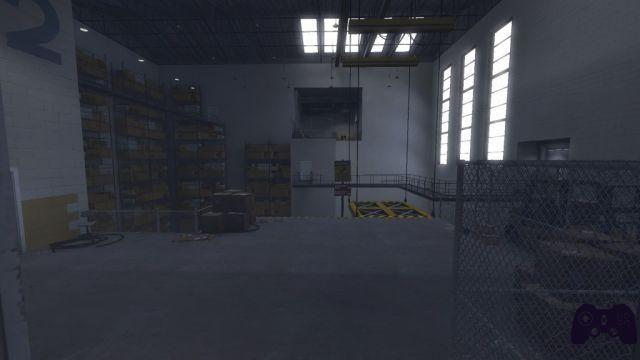 Reeder was intrigued by that bold statement. What could it have meant? Was Stanley's story more important than where he moved? Perhaps the actions he could take, the choices he could make, were more relevant than an office in which even the most insignificant sheet of paper could make one pale, for the perfection of its graphic details?

Reeder didn't know yet. But soon he would know a lot more about Stanley's life.

One thing, however, is certain: one day, Stanley found himself completely alone in the office where he worked, where his only job was to press buttons on a keyboard following instructions on a computer screen. A voice described all his choices and his paths inside the deserted office; Stanley, however, could not hear her, and continued to walk through the office making her own autonomous and voluntary choices. Or, at least, so he believed.


By then, the reading had already piqued Reeder's interest, who was extremely curious as to how Stanley's story would continue. Impatient and loaded with anticipation, Reeder independently chose to move on to the next chapter. Or, at least, so he believed.

When Stanley came to a two-door set, driven by an instinct with the voice of Kevan Brighting, decided to take the door on the left, just as Reeder decided to read the next chapter of the story. Continuing to follow the voice in his head, Stanley headed for an unexpected ending; however, neither of them knew that things could have turned out very differently. 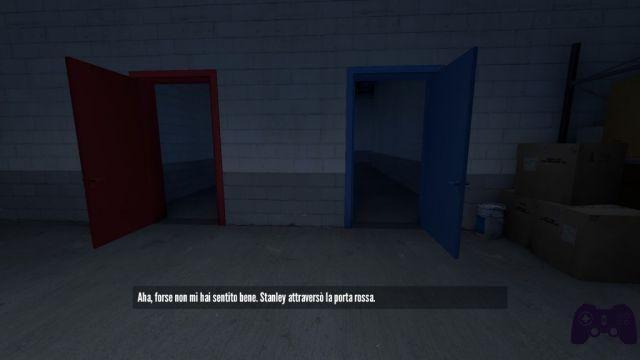 What are you doing here? I said Stanley chose the door on the left.

But what if Stanley had taken the door on the right? Could he have done it? Would the choice change anything? What was behind that door that was so terrible? Maybe a secret hidden from anyone's eyes, maybe something that would change his life? And, after all, by following the Narrator's voice, wasn't Stanley obeying other instructions? Where was Stanley's real choice: to obey, or to disobey?

Suddenly, Reeder remembered hearing about the Fourth Wall, an imaginary wall that sits between the audience and a cultural work, and which generally keeps the distance between "the beholder" and "the doer". A sort of certainty ran through his entire spine, from the sacrum to the cervical nerve: perhaps the Narrator was breaking the Fourth Wall with Stanley?


No, worse: maybe the Narrator was breaking the Fourth Wall with him too? 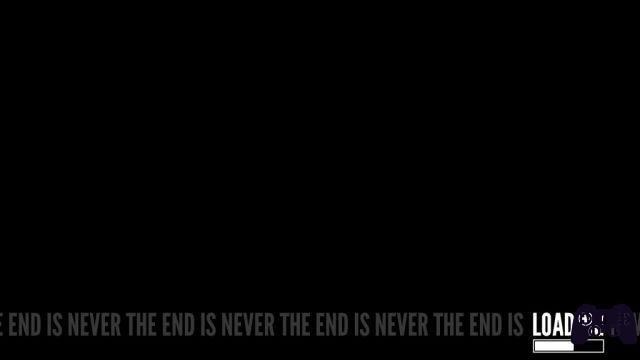 Startled, Reeder paused for a moment. After all, The Stanley parable it was just a story like all the others and apparently "badly done", with very few actions and a not too captivating aspect; how was it possible that it caused him so many doubts, so many fears?

Reeder closed the story of The Stanley parable, afraid, and moved on to something else.

* Er-er *. Reeder CLOSED the story of The Stanley Parable, frightened, and switched on.

Agree, this is too much. You think you're better than Stanley, don't you? Do you think you have more choice than him, that you can lead your day and life in a better way than he ever could himself? Maybe you think you can make a better story.

Maybe you should write the your version of The Stanley parable. Maybe you should try to make your own choices, try to be Stanley yourself, wandering those corridors and following the path you yourself have decided to take. Nothing stops you from becoming Stanley.

But what makes you think you're not already?

At that point, Stanley wandered onto the Holygamerz web page for a little while longer. He took a quick look at the final grade, just below this sentence and beyond the gallery of images. He tried to rebel against the Narrator once again, but without success: in the end, Stanley closed the page, and returned to his life.

Verdict Yes There is no end. Comment If you are reading this, you have probably disobeyed the Narrator one last time. Which is not necessarily bad, you are trying to write your own story; The Stanley Parable is an interactive "short story" that requires nothing more than that. Following or not following the Narrator, after all, makes no difference: Stanley will always come to a conclusion, and it may not be what those who are on the other side of the screen expect it. The work of Galactic Cafe pushes the problem of "choice" to the maximum, in a story with multiple crossroads with a dystopian aftertaste that will satisfy all lovers of literature and "unconventional" stories. But, if it is true that there is always a choice, to what extent is such a choice feasible? Pros and cons ✓ Dominant dystopia
✓ Problem of "choice"
✓ Stunning acting by Kevan Brighting
✓ Breaking the "creepy" Fourth Wall x Almost absent gameplay
x Definitely not suitable for everyone
Do you want to be a video game expert and know all the tricks, guides and reviews for your video games ? Holygamerz.com is a group of video game fanatics who want to inform you about the best tricks, guides and tips. We offer you the best information to be a reference in gaming, so here you can find guides, tricks, secrets and tips so you can enjoy your games to the fullest. Are you ready to get all the achievements of that game that you resist so much? Enter now and enjoy your favorite video game to the fullest!
Cave Story + review ❯

Review The Medium: the identity crisis of horror