Demon's Souls boss guide: how to beat the Phalanx

In this episode of our guide to the bosses of Demon's Souls we will explain how to beat the Falange, the first obstacle of Boletaria

As for difficulty, the new remake di Demon’s Souls it has nothing to envy to the original work of From Software. The game world is infested with fearsome demons and treacherous traps, but the biggest obstacle for most players is the bosses. For this reason we have decided to create one Complete guide to Demon's Souls bosses and in this inaugural episode we will explain how to beat the Falange, the first real obstacle of Boletaria.

Prepare as much as possible

The Falange is a disgusting gelatinous demon and in itself poses no danger, but unfortunately for you he is surrounded by a vast army of Hoplites armed with spears and shields. Overall, the battle is not very difficult, but this is the first boss of the game for sure you will have a lot of difficulty preparing yourself. The outcome of the fight will depend a lot on yours starting class, but with a little forethought you can easily defeat this demon even with the least suitable equipment.

The Phalanx is an extremely creature weak to fire and luckily for you the castle of Boletaria is littered with incendiary instruments. For this reason we suggest you to carefully explore the area before the boss before facing it. There trementina, capable of temporarily igniting your weapons, is certainly the most important object to recover but also the ones bombs they could be very useful. 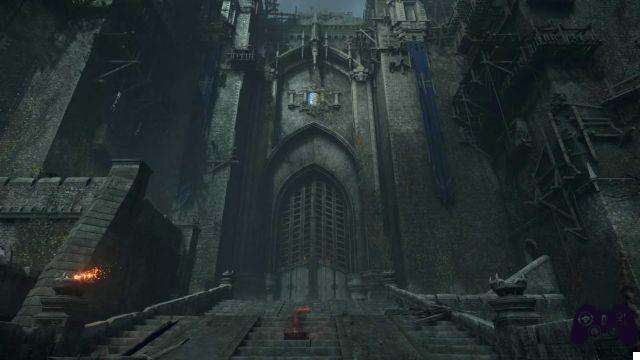 Break through its defenses - Demon's Souls boss guide: how to beat the Phalanx

Since it is totally covered in shields and spears you may initially be intimidated by this boss, but to win you will have to put aside any hesitation. In fact, if you have a character who specializes in close combat the best way to defeat this creature is to attack it directly without letting it breathe.


The shields of the Hoplites are not very resistant and attacking them brandishing a weapon with both hands powerful enough you should be able to penetrate their defenses without being repelled. This, combined with the creatures' incredible fire weakness, will allow you to defeat them with very few hits using a weapon buffed with turpentine. Once you have eliminated enough demons the core of the Falange will be exposed and you can easily kill it with a few well-aimed hits. Thanks to this tactic you shouldn't have any problems but, in case you need a break to treat yourself or reapply the turpentine, just run after one of the various column present in the arena. 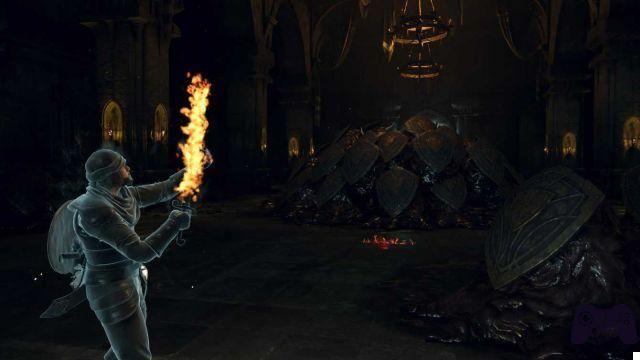 Attack from a distance - Demon's Souls boss guide: how to beat the Phalanx

If you do not have a character suitable for close combat then you will necessarily have to rely on ranged attacks. Arrows are extremely ineffective against Hoplite shields but the spells instead will be really very powerful. The spells of fire they are by far the best against the Falange, but also the classics if desired arrows of the soul they will do a lot of damage. Given the high MP cost of the spells though it is important not to abuse it, otherwise you will risk consuming a lot of spices. For this we suggest that you only defeat a small group of Hoplites and then immediately aim for the core of the boss, in order to save mana.

In addition to the spells you can also use the incendiary bombs. If you've explored the area before the boss well, you should have amassed enough to take out most of the Hoplites in no time. When you have eliminated enough lesser demons, all you have to do is attack the weak core of the Phalanx until it dies. 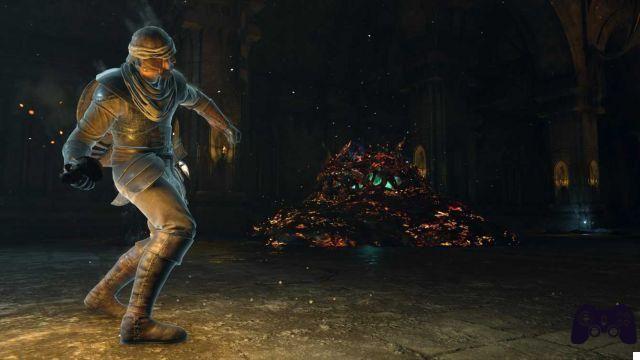 If you are unable to use magic and have run out of all incendiary tools then you are in really big trouble. Fortunately, however, it is possible to beat this boss even without all the tricks we talked about before, in fact the only thing you need is a little patience.

During the fight the Phalanx will attack you using its Hoplites and sometimes some of them will detach from the central bodybecoming extremely vulnerable. Consequently we advise you to rbe hidden behind a column to protect you from attack and go out only to get rid of the jellies that have separated from your body. So you can slowly reduce the Boss's protection until its core is sufficiently discovered.

However, this process is very slow and consequently you will have to pay attention to some dangers that are not normally encountered using the other methods. For example, if the fight were to last too long, the Phalanx could recover too many HP thanks to his hoplites or even evoke new ones. To prevent this from happening it is necessary find a good balance between attack and defense, trying to take out as many enemies as possible before returning to cover. 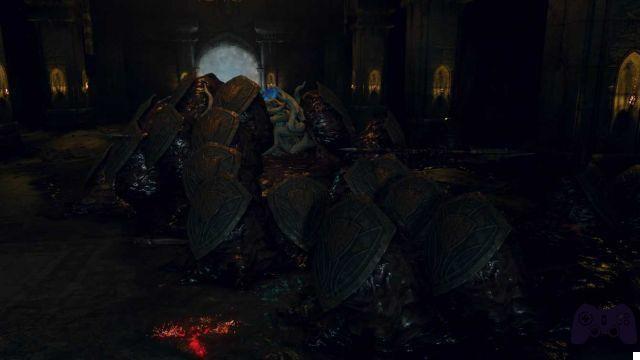 The first demon is gone!

It is never easy to defeat the first boss of a Souls, but thanks to this article you will certainly have no problem overcoming this initial stumbling block. If this guide on how to beat the Falange has been useful to you, we recommend that you check out the other Demon's Souls boss guides on our site as well:

Demon’s Souls è available now for PlayStation 5. If you are interested in staying up to date with all the news on the world of video games and much more, then continue to follow us here on Holygamerz.

Do you want to be a video game expert and know all the tricks, guides and reviews for your video games ? Holygamerz.com is a group of video game fanatics who want to inform you about the best tricks, guides and tips. We offer you the best information to be a reference in gaming, so here you can find guides, tricks, secrets and tips so you can enjoy your games to the fullest. Are you ready to get all the achievements of that game that you resist so much? Enter now and enjoy your favorite video game to the fullest!
Demon's Souls boss guide: how to beat the Leech ❯

Fortnite: complete guide to the challenges of week 9 | Season 6

The best games for the PS1: retrogaming according to Sony (Part One)

Add a comment from Demon's Souls boss guide: how to beat the Phalanx